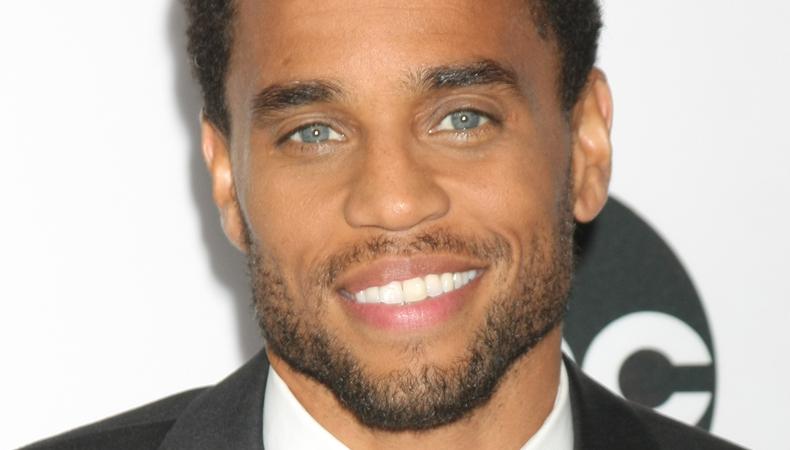 “Jacob’s Ladder,” which stars Michael Ealy and Nicole Beharie, is a “modern-day paranoid action thriller about two brothers.” Casting director Heather Taylor is looking at headshots of Atlanta-based actors now, so throw your hat into the ring!

For more information, see the full casting notice here, and don’t forget to check out the rest of our Atlanta audition listings!

Jack Smart
Jack Smart is the awards editor at Backstage, where he covers all things Emmy, SAG, Oscar, and Tony Awards. He also produces and hosts Backstage’s awards podcast “In the Envelope” and has interviewed some of the biggest stars of stage and screen.
END_OF_DOCUMENT_TOKEN_TO_BE_REPLACED