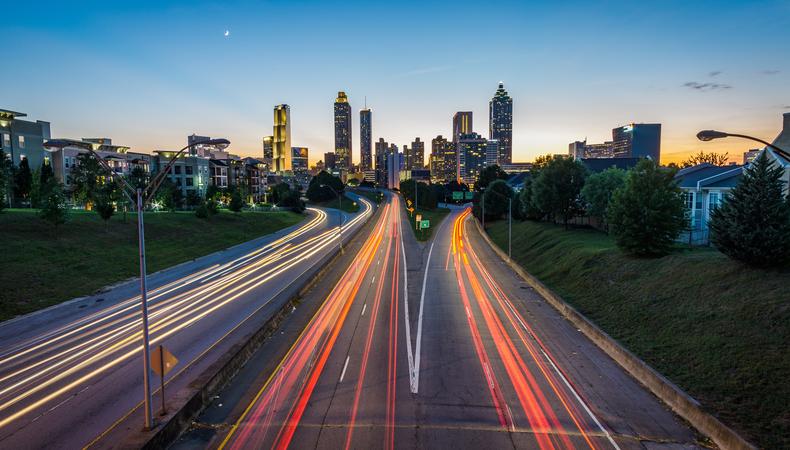 You are now entering Samland, where you could be a movie star!

“Samland,” a feature film, is now casting its lead role, as well as a supporting role.

The film will shoot the end of September, location TBD. This is an unpaid gig, though the lead actor will receive a stipend and out-of-town talent will receive up to $700 for travel and lodging.

Exit on your right and apply directly at Backstage here!