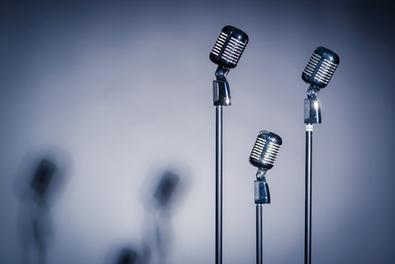 Talent is currently being sought out of Atlanta for the Fox TV pilot “Star,” from the executive producer of the hit show “Empire.”

“Star” is the story of three women who start a musical group in Atlanta.

Several background roles are being cast for this paid gig, which will shoot out of Atlanta in December. For more details, check out the full casting notice for “Star” here, and be sure to check out the rest of our Atlanta audition listings!