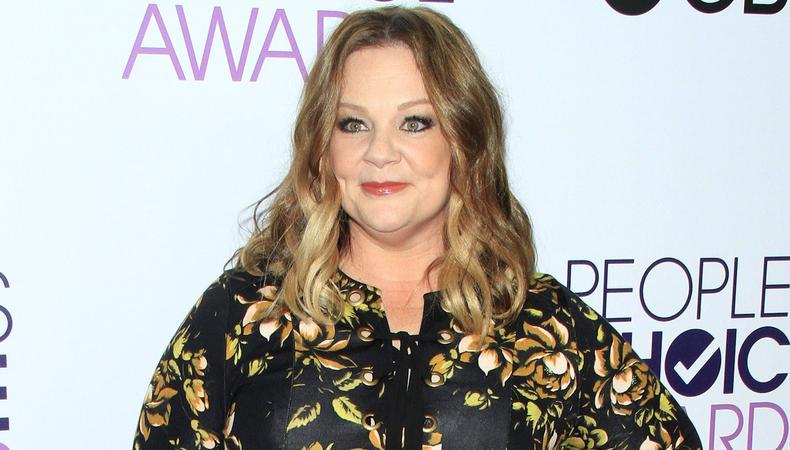 Stay in the loop and be sure to check back every week for projects currently filming in the city you call home. Here’s the 411 on what’s in production (big and small) around your city.

“Poms”
Upcoming comedy “Poms,” starring Diane Keaton and Jacki Weaver, is currently filming in Atlanta! The story follows a group of women at a retirement community who form a cheerleading club to fulfill their lifelong dreams. The film, cast by Sierra/Affinity, is seeking distinguished looking men and women, aged 65+, for background roles. Head to here for more info!

“After”
Catch rising stars Julia Goldani Telles (“The Affair”) and Hero Fiennes Tiffin (“Harry Potter and the Half-Blood Prince”) shooting “After,” a story that follows a young woman who falls for a guy with a dark secret. Filming begins tomorrow in Atlanta, and men and women are currently being sought for background roles. The movie was cast by Casting TaylorMade. Click here for more information! 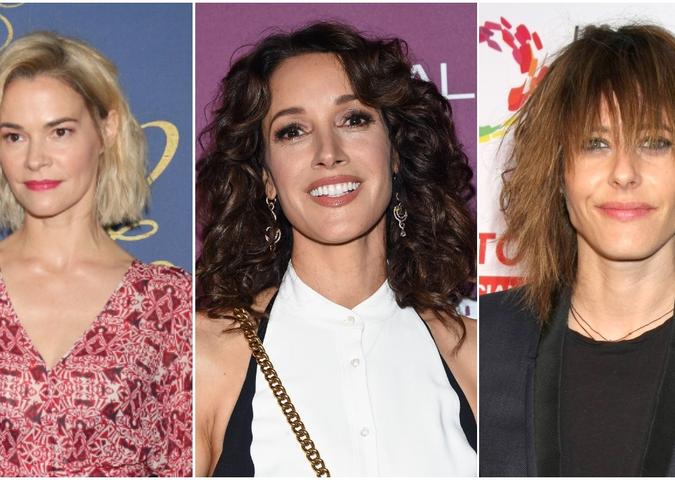 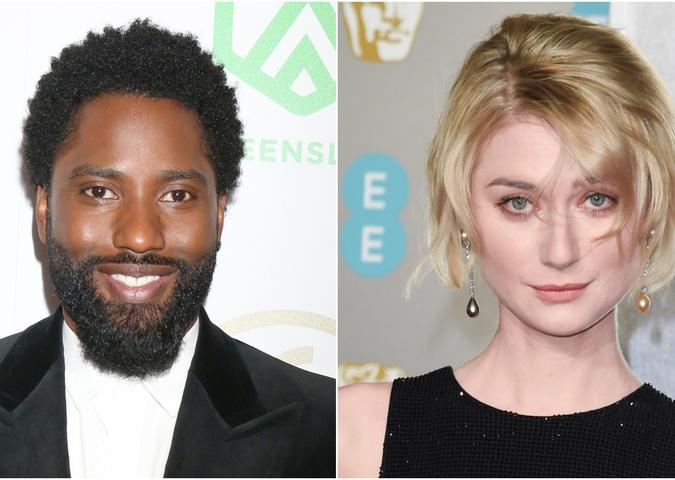 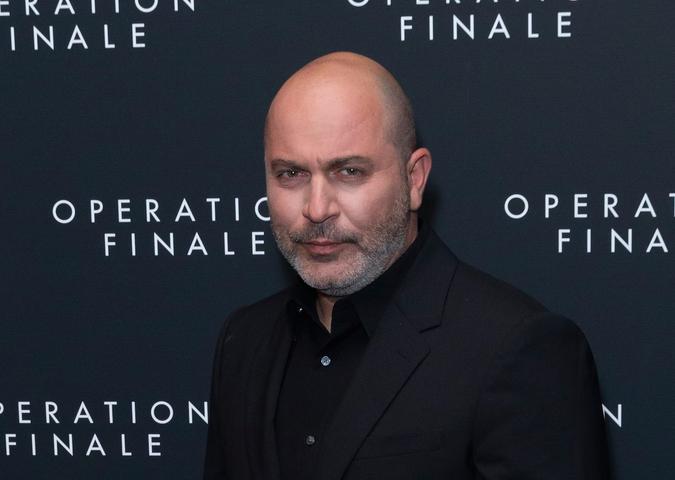 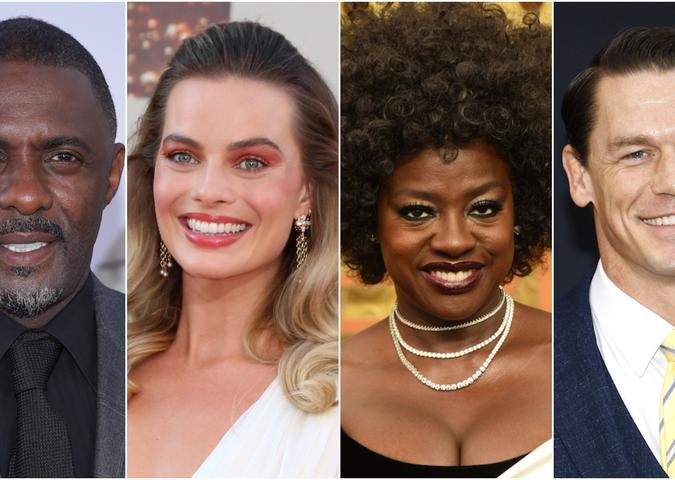 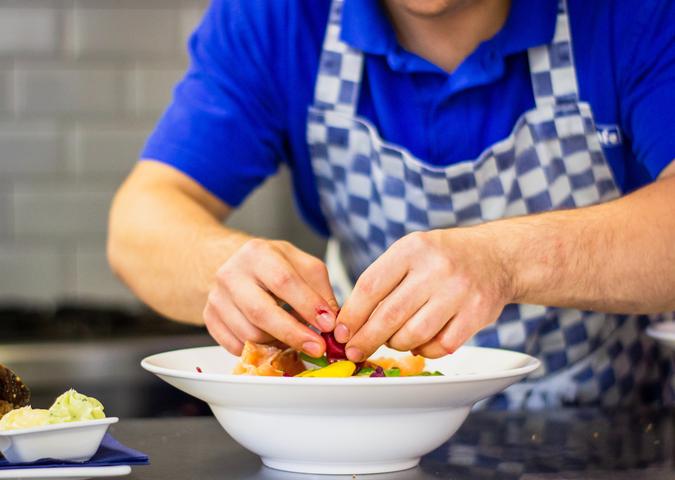 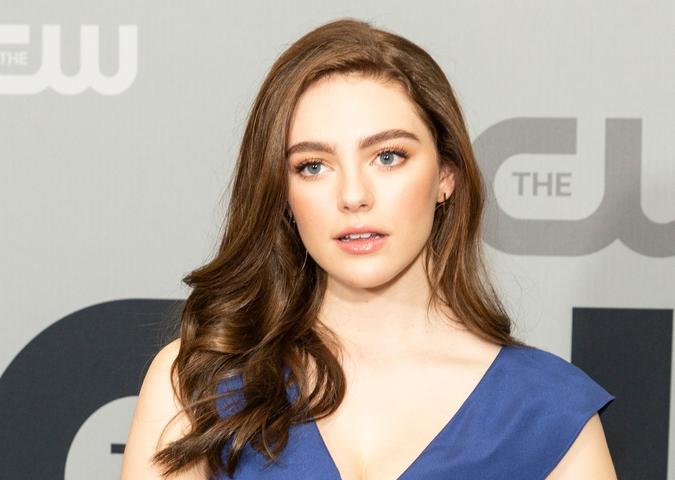 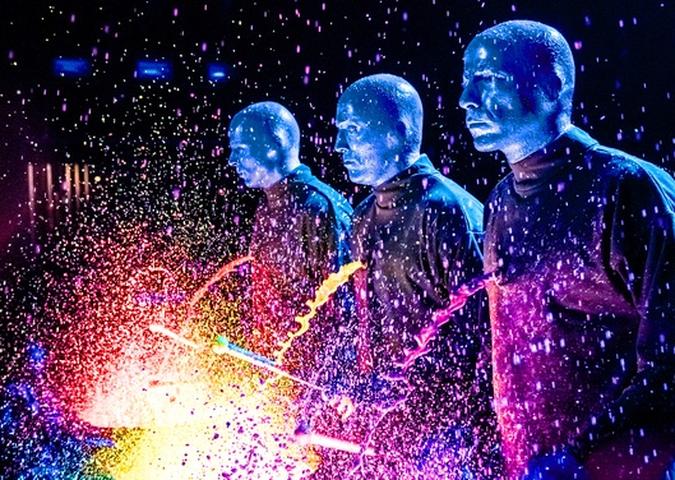 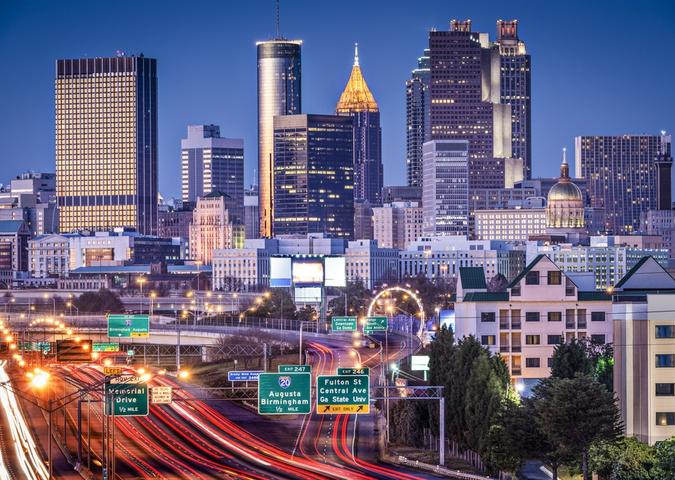