Atlanta Update: ‘Stranger Things’ is Back + Rhavynn Drummer Teams Up With Nickelodeon 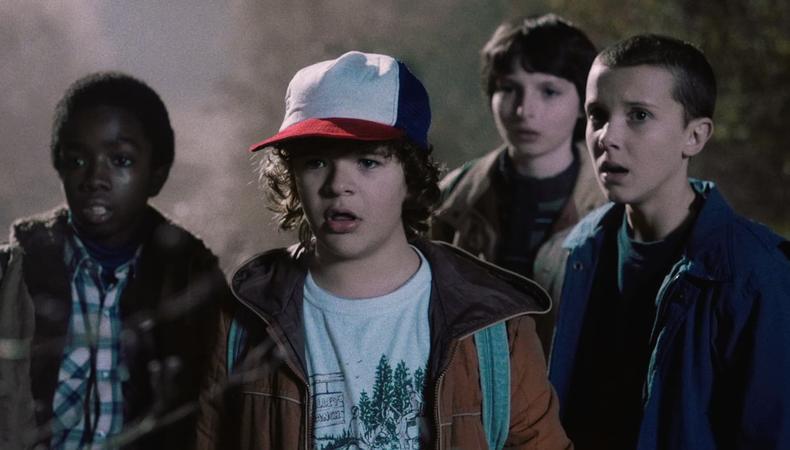 Photo Source: Netflix
Atlanta actors, listen up! Stay in the loop about what’s currently filming in your fair city (and projects that may just need an extra or two) with our weekly roundup.

There’s not a whole lot that’s sweeter than the Peach City, especially when it’s shining with opportunity. And this week, we’ve heard Winsome Sinclair is casting for two roles in the romantic fairy tale comedy, “Nappily Ever After.”

For those of you who loyal to the theater, there are several roles being cast for a “Dirty Dancing” national tour. Auditions are this week in Atlanta, with callbacks are soon after. Tour rehearsals taking place in NYC.

Girl about town Rhavynn Drummer is working with Nickelodeon and actively seeking talent this week for multiple projects, many of which we believe are live-action. This is a major win for teens out there ready to win with comedic timing and confidence. Bring on the charm!

There are whispers that Netflix sensation (and honorary Atlanta citizen) “Stranger Things” may be reassembling through August for reshoots for Season 2. Feldstein Paris is where to submit.