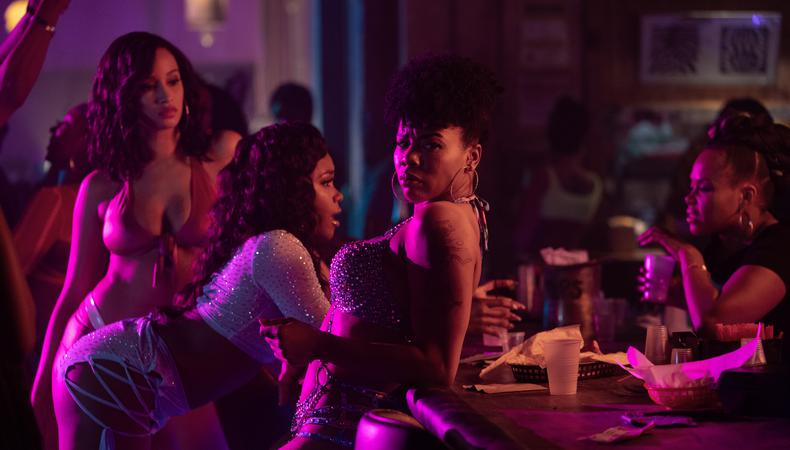 Hey, Atlanta actors and crew members! Here’s the 411 on what’s filming big and small in your region!  Stay in the loop and check back every week for projects currently in production with Backstage’s worldwide What’s Filming reporting.

Season 2 of hit Starz series “P-Valley” is now filming in Atlanta. According to Atlanta’s CBS46, filming was taking place at the Cheetah Club on West Peachtree Street in midtown Atlanta during the final week of September. The outlet also reports that a casting firm recently put out a call for background talent in both Covington and Stonecrest for September shoot dates, but filming for the second season will continue well into the rest of 2021. Based on creator Katori Hall’s own play “Pussy Valley,” the series is about strip club dancers in the Dirty Delta and stars an ensemble cast that includes Brandee Evans, Parker Sawyers, Nicco Annan, Shannon Thornton, Elarica Johnson, Skyler Joy, J. Alphonse Nicholson, Harriett D. Foy, Brandon Gilpin, and more. The series was given a renewal order in July of last year while most productions were shut down, and the second season of the series is set to air in 2022, per Deadline. Billy Hopkins, Kim Coleman, and Tara Feldstein make up the casting team.