9 Tips to Get Cast in an Oscar-Nominated Film 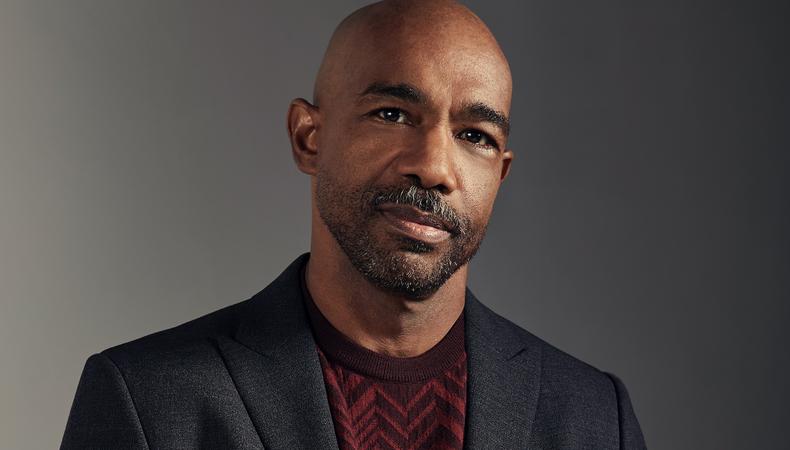 The following Career Dispatches essay was written by Michael Beach of the Oscar-nominated “If Beale Street Could Talk.”

It was June 1986, and I was on set about to shoot a scene playing Wesley Snipes’ best friend in my first paid acting job, “Streets of Gold.” Two weeks after graduating from theater school, I was a professional actor with an agent, a SAG card, and a job. I was— surprise!—a drug dealer, and in the first scene I ever shot, I was asked to smoke a real cigarette because back then we didn’t have all the fake options there are today. I had never smoked before but wasn’t comfortable saying “no” on my first job. I inhaled once to test it out and coughed my ass off. So it was my first time on set, I had most of the lines, and I was asked to do something I was very uncomfortable doing. The pressure was real!

There are hundreds of acting, audition, and set lessons I’ve learned over my 33 years as a working actor. I’m going to share some bullet point tips with any young actors that might read this and find it helpful. I also have something to say to my younger self that I’m positive would have made a big difference over my time here in Hollywood.

I could write about knowing your character’s needs, obstacles, and actions, and about making sure those choices are packed with life-and-death stakes—but haven’t we heard enough of that already? Maybe not if you’re a young actor, but I will say this:

Tips for being on set:

Tips for the business:

This is where my younger self needed the most advice. I told myself I didn’t care about fame or money because my acting ability would bring me the respect and opportunity I needed. So every time I was in a project where I could have benefited from added publicity, I didn’t take advantage of it. I wanted to be what I thought was a “real” actor. This was a young man’s ego and naivetéé about how the business works getting in my own way. Exposure brings greater opportunities for more dynamic work. And bigger paychecks would be nice, too! So:

So how do you condense 33 years of experience into 600 words of advice? You don’t. Please accept these tidbits in place of the year-long conversation it’d actually take.