3 Audition Obstacles Actors Create for Themselves 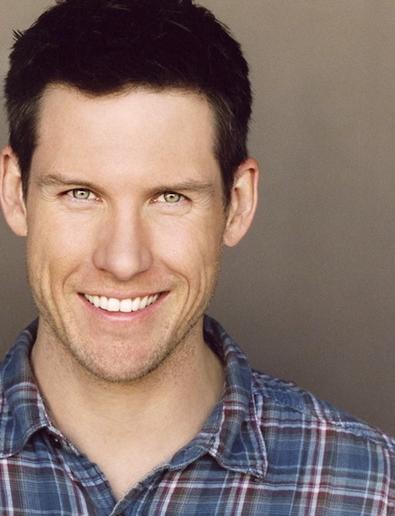 Sit in on any casting session and you are guaranteed to see actors who think that they are acting. They think they inhabit the character. They go through the motions of acting and auditioning, but in actuality they’re doing something entirely different. Often, many of these actors aren’t even aware that they are, in fact, doing something else. They feel that they are in the moment and being true to the character, but that little something could really be getting in the way. But what could it be? Here are three of the most common obstacles.

They’re trying to be liked. Actors are human beings, and as such, they like to be liked. This can be deadly when auditioning. Imagine going on a date with someone who is trying desperately for you to like them. They are overly enthusiastic; they want to do only what you want them to do; they have no opinions of their own; or they continue to chat you up or tell jokes long after you have lost interest. Would you go out with that person again? Of course not. Neither would the CD, director, or producer. Who would want that person around them on set? Make choices the you like. Do what speaks to you and they will respond.

They’re trying to be a “good actor,” or even worse, trying to be perfect. Many actors spend years and years honing their craft, and they should. They have dedicated their lives to this profession and should take training seriously. But all too often, actors make a connection that simply does not exist. They come to the conclusion that if there is even the slightest slip-up, the littlest gaffe, they have failed. The smallest little misstep (even if it would never be perceived by anyone else), and they are kicking themselves mentally. Divorce yourself from the notion that you have to be perfect, or even “good.” Divorce yourself for the notion that there even is a perfect or good. The only way to truly be in the moment is to let go of your concern for mistakes, listen, and follow your instincts.

They’re trying to read minds. Have you ever tried to read someone’s mind? We all know that to truly read someone’s mind is impossible, and yet, how many times have you tried to figure out what the casting director is thinking while performing? What does that look mean? What are they looking for? How many times have you seen them write something down and thought, “They’re hating my performance,” or “They love my performance”? Who knows what they wrote! Guessing is futile, and all it does is get in your way. Focus on thinking characters’ thoughts instead. That is your job.

A crucial part of our work as actors is emotional. You need to work on yourself so you can walk into the room grounded, confident, strong, and able to stay focused on the task at hand. You can memorize and prepare the material all day long, but if you step in front of casting and haven’t taken care of yourself mentally and emotionally, all that prep work will be in vain. Just taking one moment to focus on your breath, repeat an affirmation, mentally run through your game plan, or simply remind yourself that this is all make believe can make all the difference. And that difference could be all it takes.

Jamison Haase
Jamison Haase attended the University of Minnesota Duluth, received his BFA in theater, and moved to Minneapolis shortly after. While there, he worked in theater, commercials, and film. He opened the L.A. On-Camera Training Center in 2007, where he teaches the tips and techniques required for hour-long television and dramatic features.
END_OF_DOCUMENT_TOKEN_TO_BE_REPLACED