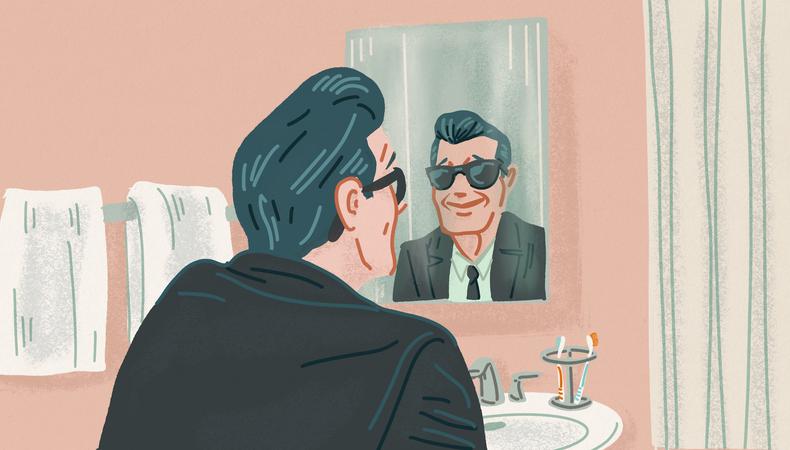 Actors are competitive. They know the odds are stacked against them because there are so many other actors out there with the same goals. Looking for an agent? Join the club. There are thousands of members. Auditioning for a role? Get in line. There’s a long wait.

Competition is a natural part of this business. Sometimes, it’s a healthy thing that can motivate you to rise above the crowd. But there are times when being too competitive can lead to one of the seven deadly sins. 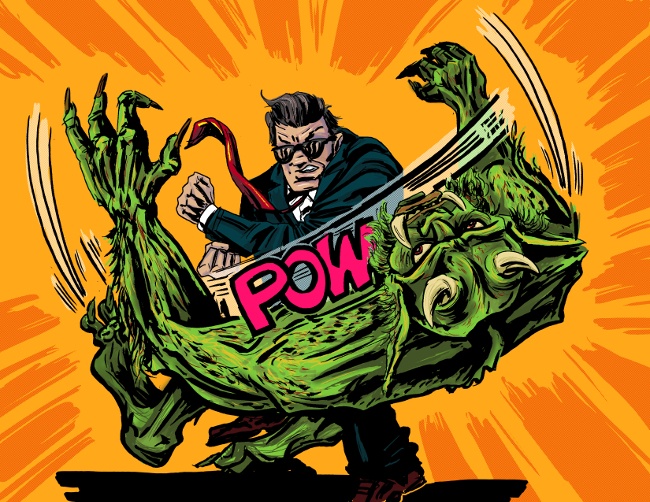 How to Fight Actor Envy

Envy is bad. That’s why it’s called a sin. And you can throw jealousy in that camp, too. These are destructive emotions that get in the way of your goals. They can also screw up your mental health. And, yes, I’m talking from experience.

When I first became an agent, I went through the world’s worst pilot season. All my coworkers had test deals up the wazoo, but yours truly ended up with a whole pile of nothing. My initial response was to drink heavily. Then I started to resent those other agents. They were my friends. We were on the same team. And I wished them horrible, painful deaths.

It took a while (and copious amount of therapy) to understand my anger was only hurting one person: me. The money those agents brought in kept the company in the black, which created job security for all of us. And the clients who tested for them had moved up the Hollywood food chain, putting me in a position to profit from it. It was all good, I just couldn’t see it because I was blinded by the dark side.

I’m sure you’ve been in the same place. Maybe an actor you know landed a role you wanted. Or maybe one of the students in your class signed with an agent who passed on you. When this happens, you can feel the anger boiling up. Why are they getting ahead? Will you ever catch a break? Why is this business so unfair?

Don’t ignore those emotions. They’re natural. Give them their due, and then move on. How? By focusing on your strengths. You know what they are. I bet you could even make a list. Some actors have been told their choices are honest and believable. Others have heard they can make any line of dialogue funny. What about you? What are your specific skills and gifts?

Actors are only your competition on a surface level, and that’s a realistic part of any business. But if you dig deeper, you’ll see they’re fighting the same battles as you. So, when another actor catches a break, you should consider being happy for them. Trust me. It’s a healthier response, and the alternative will give you an ulcer.

According to neuroscience, only 10% of your long-term happiness is predicted by the external world. The rest is determined by the way your brain processes experiences. That means thoughts can shape reality. So, focus on the positive. Try to see the good in every situation. Doing so will give you peace of mind and the ability to concentrate on what really matters.

Forget all those other actors who are in your way. The truth is, they’re not. The only real competition is yourself.