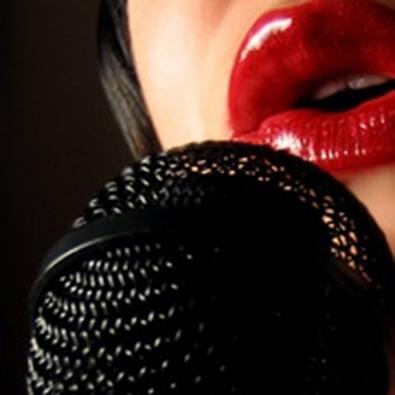 At a special gala on April 7, Back Stage will honor the recipients of its 23rd annual Bistro Awards, which cite 30 artists for outstanding excellence in cabaret and distinguished work in 2007.

Bistro Award winners have been recognized for the demonstration of the uniqueness of their art in numerous categories, honoring outstanding musicians, vocalists, duets, European songs, comic material, songwriters, and a variety of other performance art and music.

The evening will feature performances from all Bistro-winning artists and shows. Back Stage Editor-at-Large Sherry Eaker will host the event, with comic Jim David and actress-comedienne Marilyn Sokol as guest emcees.

The Bistro Awards will be held Monday, April 7 at Gotham Comedy Club, 208 W. 23rd St. A champagne reception for the winners and Premiere ticket holders starts at 5 p.m.; the awards show starts promptly at 6:30 p.m. For more information and to purchase tickets, visit www.backstage.com/bistros; call (646) 654-5725, or email [email protected].

Founded in 1960, Back Stage is the leading source for inside information on the performing arts.

"I'm Not doing My Cabaret," lyric by Jason Graae

Linda Kosut's "Long as You're Living"

"When the Lights Go On Again," conceived, written, and directed by Bill Daugherty, produced by Max Weintraub