Backstage Life With Arjun Gupta on ‘The Magicians’ 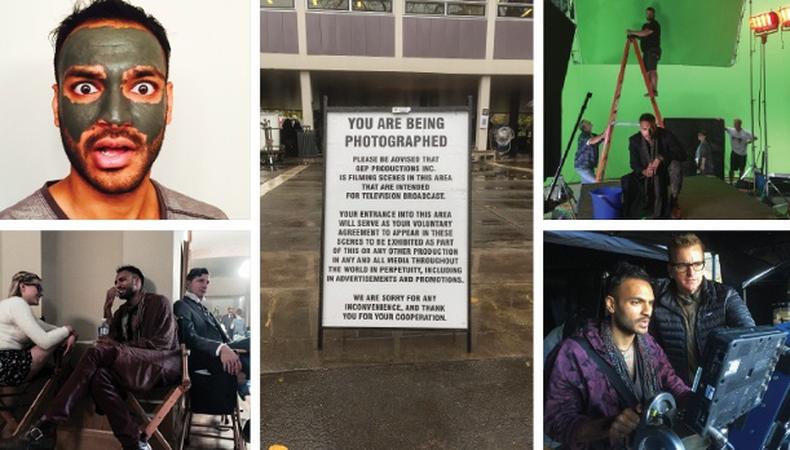 Syfy gets magical this year with its new series, “The Magicians,” based on the popular series of novels by Lev Grossman about a college class of gifted magicians. Arjun Gupta, who plays the perpetually annoyed Penny, one of the more talented students at Brakebills, takes us behind the magic curtain before its Season 1 finale. 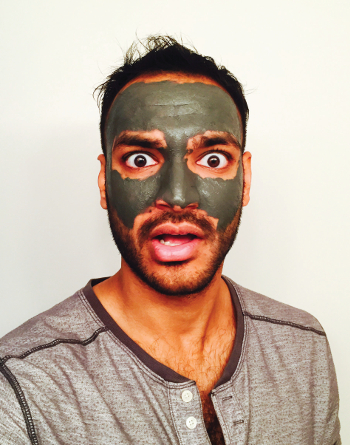 All that makeup to look good can mess with the skin! Wendy, our makeup artist, told me to do this twice a week. It maybe happened four times in six months. 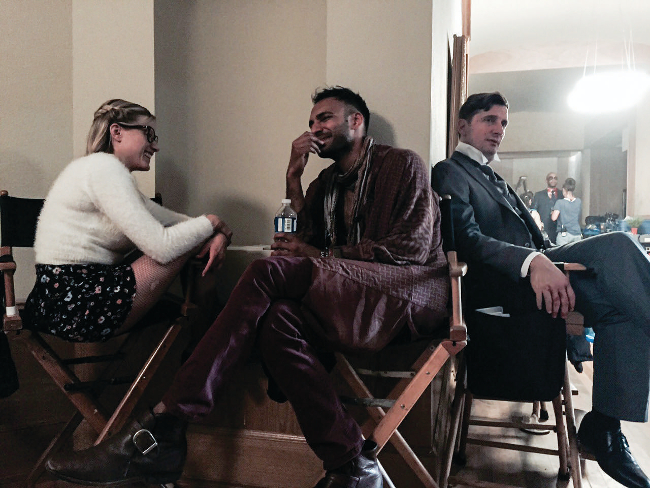 We became a true family and were always laughing between setups and takes. 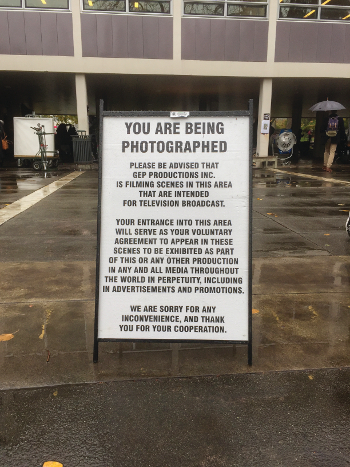 We filmed on the campus of the University of British Columbia and classes were in session—so this is how a bunch of Canadian students became our extras. 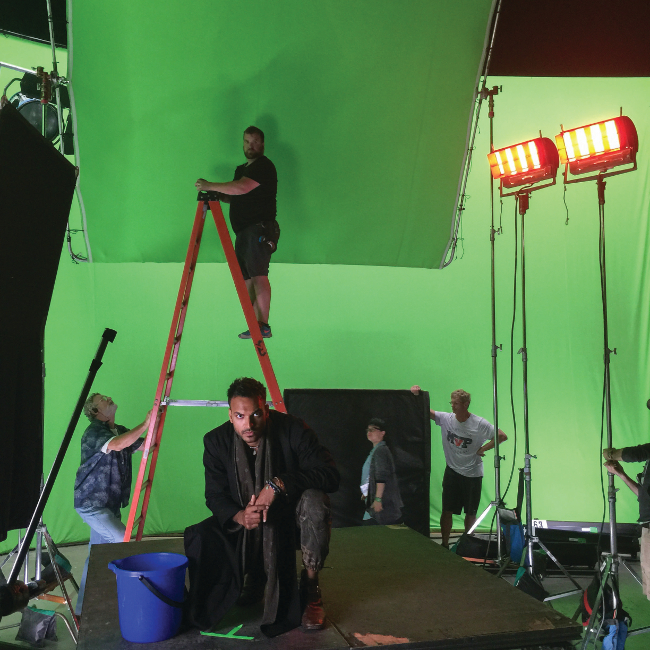 We can’t do practical effects all the time on the show. This was how they took me to China! 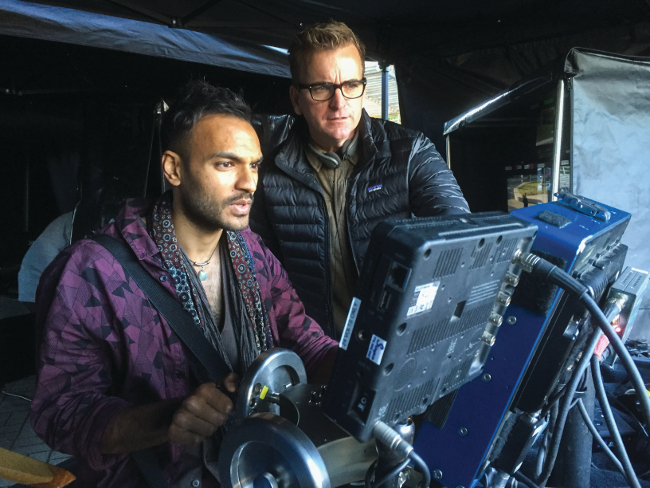 We got these amazing techno-cranes for our cameras. Crew let me try it out.... We weren’t rolling.