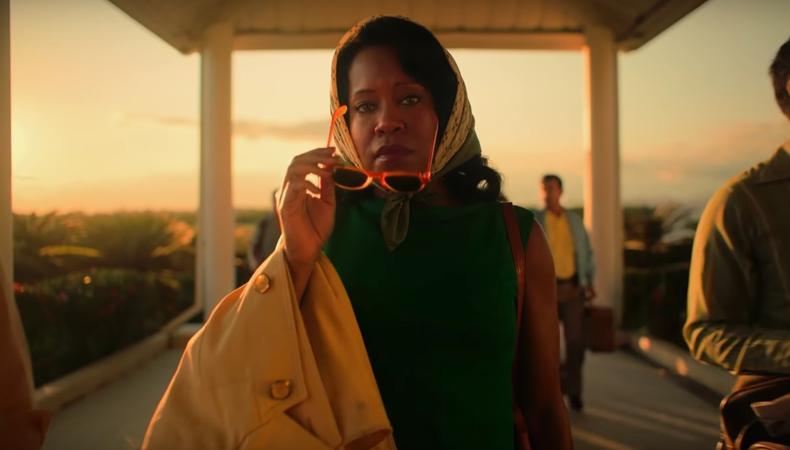 Two years after “Moonlight” became the Oscar best picture winner heard ’round the world, writer-director Barry Jenkins returns to the big screen with another gorgeously intimate depiction of love and longing. “If Beale Street Could Talk,” a film adaptation of James Baldwin’s Harlem–set 1974 novel, premiered at the 2018 Toronto International Film Festival and will hit theaters with distribution from Annapurna Pictures Nov. 30—just in time for film awards season.

Jack Smart
Jack Smart is the awards editor at Backstage, where he covers all things Emmy, SAG, Oscar, and Tony Awards. He also produces and hosts Backstage’s awards podcast “In the Envelope” and has interviewed some of the biggest stars of stage and screen.
END_OF_DOCUMENT_TOKEN_TO_BE_REPLACED