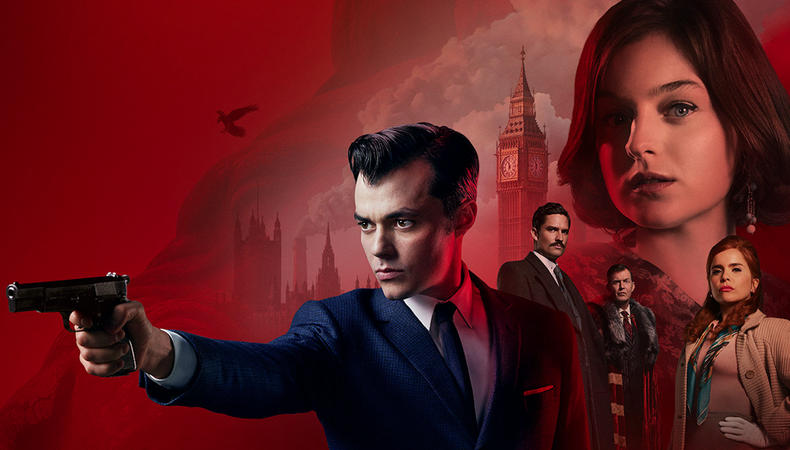 Pennyworth 2
A second series of Pennyworth is to begin shooting in 2020, continuing the origin story of DC Comics’ Alfred Pennyworth from the Batman franchise. Series 1 saw the former British special-forces soldier living in London and finding work as the butler for Bruce Wayne’s father. Now, 10 more episodes continue the story, with filming in the UK starting in late January. Casting directors Sasha Robertson and Sarah Trevis are attached.