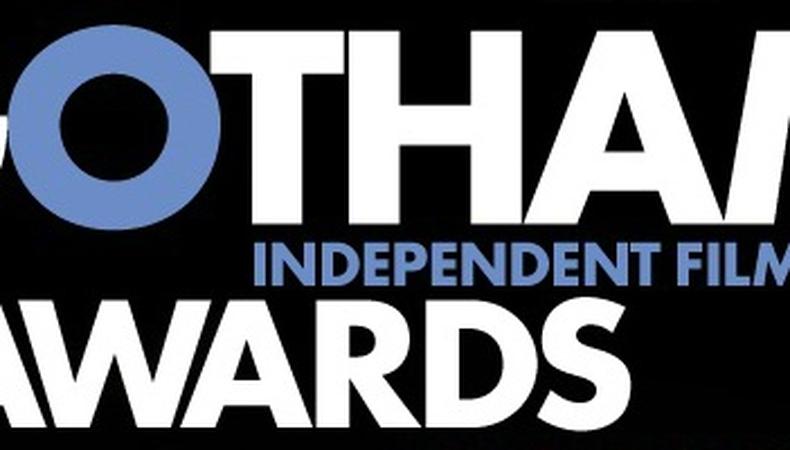 Nominations for this year's Gotham Independent Film Awards were announced Thursday with "Beasts of Southern Wild," "Bernie," and "Moonrise Kingdom" among the most nominated.

In their 22nd year, the Gothams are the first major awards show of the season. The surprises among this year's nominees include the absence of festival favorites "Beasts of the Southern Wild" and "Silver Linings Playbook" from the Best Feature category. And though Paul Thomas Anderson's "The Master" was highly praised for its performances by Joaquin Phoenix and Philip Seymour Hoffman, the film only received a nomination for Best Feature.

In addition to the awards, actors Marion Cotillard and Matt Damon, director David O. Russell, and Participant Media founder Jeff Skoll will be presented with a career tribute.

The nominations for the 2012 Gotham Independent Film Awards are:

"How to Survive a Plague"

"Marina Abramović: The Artist is Present"

Zal Batmanglij for "Sound of My Voice" (Fox Searchlight Pictures)

Mike Birbiglia in "Sleepwalk with Me" (IFC Films)

Emayatzy Corinealdi in "Middle of Nowhere" (AFFRM and Participant Media)

Thure Lindhardt in "Keep the Lights On" (Music Box Films)

Melanie Lynskey in "Hello, I Must Be Going" (Oscilloscope Laboratories)

Best Film Not Playing at a Theater Near You

"An Oversimplification of Her Beauty"

The winners of the 22nd Annual Gotham Awards will be announced Nov. 26 at Cipriani on Wall Street.