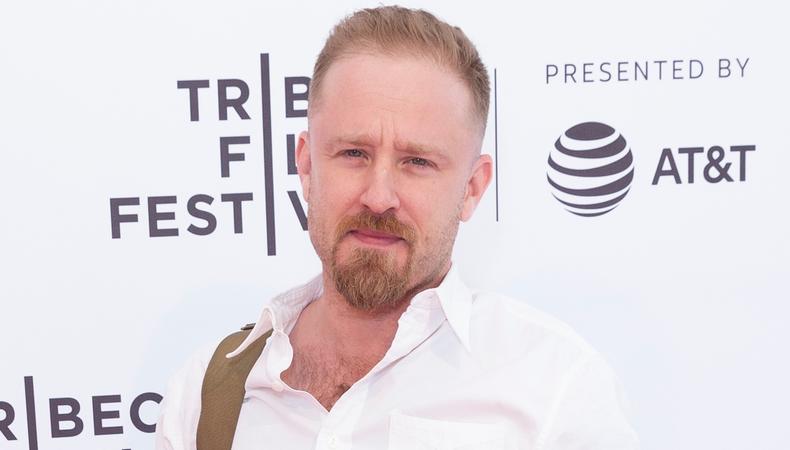 “Harry Haft”
Get wild about “Harry Haft,” the latest feature from director Barry Levinson, is currently filming in NYC. The biopic, starring Ben Foster, centers on Haft, a boxer who fought fellow prisoners in World War II concentration camps to survive. Following the war and haunted by his guilt, he tries to rebuild his love of boxing through a series of high-profile fights. Filming is currently taking place in Brooklyn in Brighton Beach and West Brighton through the weekend, according to signs in the area. Billy Magnussen, Peter Sarsgaard, Danny DeVito, and others will also star. Ellen Chenoweth, Levinson’s usual collaborator, is the casting director.