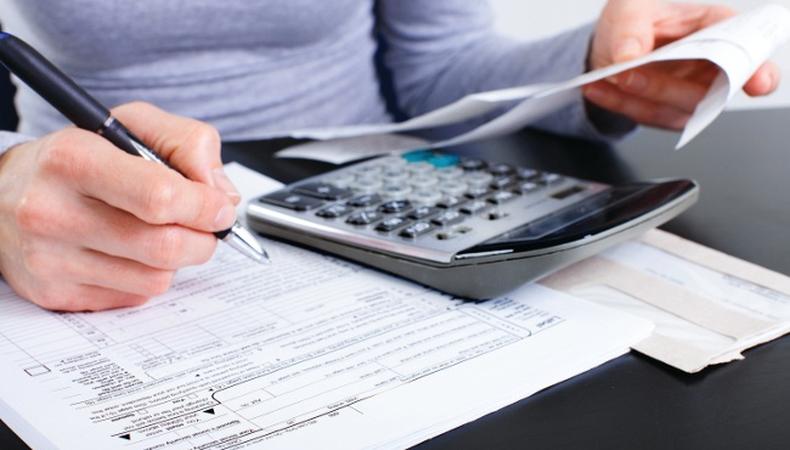 Some very good news for filmmakers and theater artists emerged in December 2015—and from our nation’s capital, no less.

Section 181 of the Internal Revenue Service tax code was renewed by the United States House and Senate and signed into law by President Obama Dec. 18, which means film, television, and now theater productions can qualify for 2015 tax deductions. Aimed at keeping the entertainment industry’s economic benefits within the U.S., the law applies retroactively to the last calendar year; any American film project that began principal photography in 2015, for example, may elect Section 181 when filing taxes to deduct up to $15 million in costs.

“The extension of [Section] 181 may continue to help create jobs in the U.S. film and theater industries,” Thomas D. Selz, a founding partner of entertainment law firm Frankfurt Kurnit Klein & Selz, told Backstage. “It’s basically a change in how expenses can be deducted when somebody is creating a capital asset. Films are considered a capital asset—it’s creating a copyright somebody owns, it’s a piece of intellectual property, and it had to be depreciated—which meant somebody investing in movies is beginning to pay taxes on revenue before they’ve recovered the costs of production.” Thanks to the renewal of Section 181, he added, there’s a higher chance producers can deduct costs.

“Its original underlying purpose was to give a benefit to produce films in the U.S.,” said Bernard Topper, who serves as counsel for Frankfurt Kurnit Klein & Selz. “That’s a basic underlying principle.”

A significant change this year is the addition of live theater to the law; certain qualifying stage productions whose first paid public performance falls on or after Jan. 1, 2016, may elect the 181 treatment. Shows must be derived from a written book or script, come from a profit-making enterprise (nonprofit companies do not qualify), and be staged in venues where audience capacities are 3,000 or less. Section 181 also only covers up to $15 million in revenue, and 75 percent of compensation paid to talent must be for services rendered within the U.S.

Because the theater industry’s inclusion is new, it’s unclear whether the IRS will issue regulations on how it will interpret the law. But even with lingering questions, Topper said, the ability to write off costs in Section 181 should be particularly useful to theatrical producers communicating with potential investors. “It’s something they ought to be focusing on,” he said.

“If it’s a successful show,” added Selz with a laugh. “Nobody invests in a Broadway show if it’s going to be a failure.”

Will the law be renewed again in 2017? “That’s the question every year,” said Selz. “Every year we’re surprised they extend it.” Washington’s ongoing debate over tax hikes versus tax cuts does affect the country’s hardworking entertainers; there’s no indication Section 181 will be permanently renewed, but qualifying film and theater producers can keep their fingers crossed—and in the meantime, take advantage of it.

Jack Smart
Jack Smart is the awards editor at Backstage, where he covers all things Emmy, SAG, Oscar, and Tony Awards. He also produces and hosts Backstage’s awards podcast “In the Envelope” and has interviewed some of the biggest stars of stage and screen.
END_OF_DOCUMENT_TOKEN_TO_BE_REPLACED