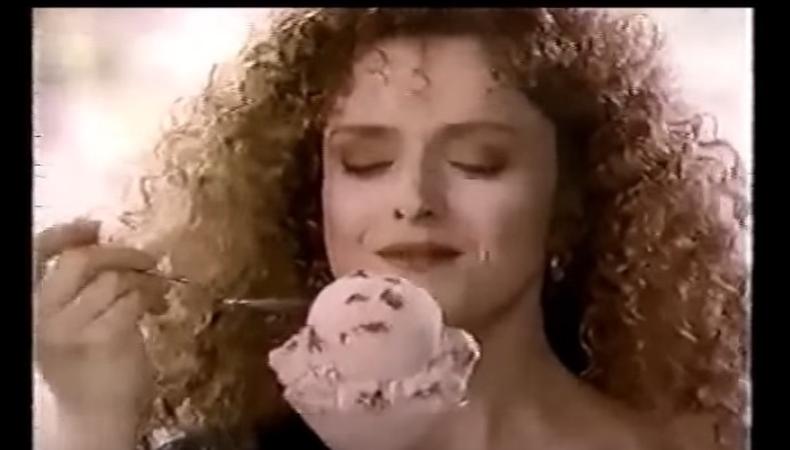 Though she’s starred in Broadway’s “Annie Get Your Gun,” “Follies,” and “Gypsy,” the 1982 film version of “Annie,” and television’s “The Good Fight” and “Mozart in the Jungle”—not to mention her two Tony Awards, a Golden Globe, and the John Willis Award for Lifetime Achievement—Peters never lost her taste for dessert. Below, watch Peters work her magic on some frozen yogurt in this classic commercial for Breyers. We’re melting.

Looking for your big break? Check out our commercial audition listings!