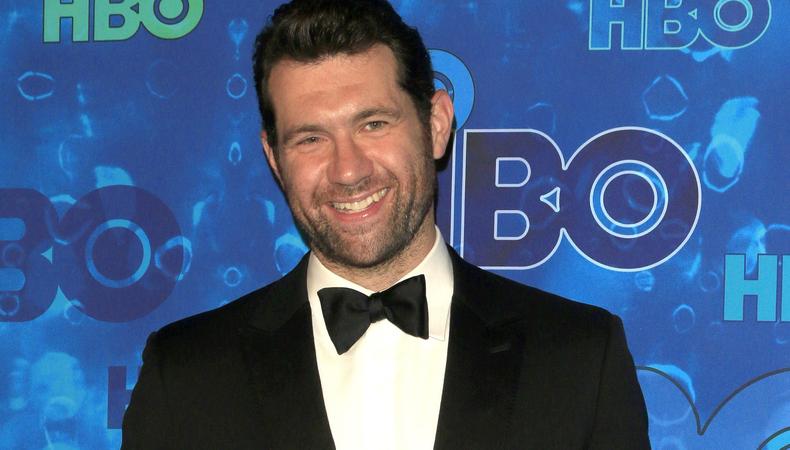 Super Bowl spots set the stage for summer blockbusters.
Studios like Disney and Universal spent a sizeable amount of money to promote this summer’s expected hits during last weekend’s Super Bowl. Among the standout promotions were “Captain Marvel” and “Avengers: Endgame.” Pixar also released the first teaser for “Toy Story 4, ” Jordan Peele’s sophomore film, “Us,” became one of the most-viewed trailers of the night. (Empire)

Woody Allen sues Amazon.
Woody Allen, known as both a director and for the sexual abuse accusations made against him, sued Amazon for $68 million for backing out of a four-picture deal in light of the re-surfaced allegations as a result of the #MeToo movement. Amazon stated, “supervening events, including renewed allegations against Mr. Allen, his own controversial comments, and the increasing refusal of top talent to work with or be associated with him in any way, all of which have frustrated the purpose of the agreement.” (New York Times)

Billy Eichner joins forces with Judd Apatow.
Funnyman Billy Eichner will team with Judd Apatow on an as-yet-untitled rom-com about two men who struggle to be in a relationship due to their lack of commitment. Written by and starring Eichner, Apatow will produce the film, the first gay comedy from a major studio in over two decades. (IndieWire)

Academy announces performers, presenters, and a host-less Oscars.
The Academy of Motion Picture Arts and Sciences has finally confirmed that the 2019 ceremony will not have a host, breaking from a decades-long tradition. What will remain the same, however, is the presentation of the best acting awards by last year’s winners, Frances McDormand, Gary Oldman, Allison Janney, and Sam Rockwell. (Oscars)

From Oz to stage to screen, “Wicked” is getting the film treatment.
Sixteen years after it opened on Broadway, the much-beloved musical “Wicked” is finally making its way to the big screen, slated for Dec. 2021. Stephen Daldry will direct and Marc Platt will produce, but casting has yet to be announced so keep an eye out for audition notices if you’ve always dreamed of covering yourself in green paint and flying on a broom. (Variety)