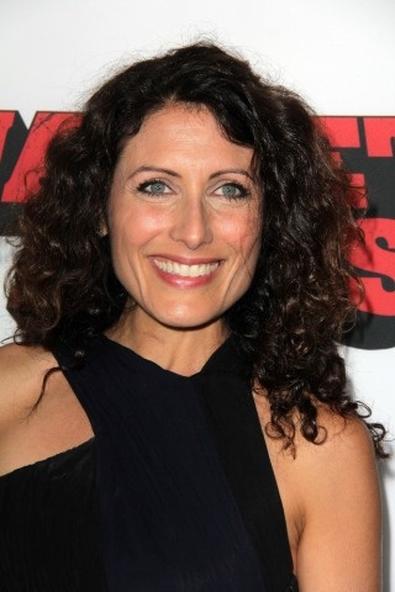 The NBCUniversal cable network announced its greenlighting of "Girlfriends' Guide to Divorce," a scripted series based on books by author Vicki Iovine. The series, from writer-producer Marti Noxon, is set to debut in 2015. It'll be Bravo's first original scripted programming.

Bravo has been known for series such as "Top Chef," the "Housewives" and "Million Dollar Listing" franchises. Now, to find a different caliber of performer, it's tapped casting director Eric Dawson, Backstage has learned.

“For our first scripted show, we wanted something that was sophisticated, funny and honest. We’re thrilled to have the talented Marti Noxon breaking this new ground with Bravo," Andrew Wang, Bravo's vice president of scripted development and production, said in a statement. “'Girlfriends’ Guide to Divorce' offers a fresh take on women tackling life after divorce with the help of their girlfriends."

Former "House" star Lisa Edelstein has been cast in the lead, playing a self-help author who's hiding that she and her husband are separated. As she's going through her divorce, Edelstein's 40-something character navigates dating in Los Angeles.