Bridging the Gap Between Meisner and Adler 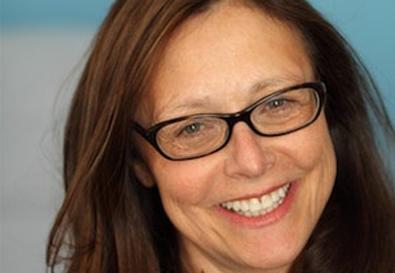 I returned to teaching after a career in casting, including 15 years at the Walt Disney Company. Over the years, I have encountered a wide variety of acting styles and ways of approaching the auditioning process. I knew that what mattered, no matter the acting style, was that the actor was a believable human being living a life that we, as the audience, could emotionally follow over the course of a story.

My first real acting teacher was William Esper, whom I still admire and respect for his work with the Meisner technique. I had a dilemma with it, however. As much as it grounded the actor in the "here and now," taught moment-to-moment reality, and got an actor out of his or her head, it stopped short. What happens when the text is introduced?

There were so many great phrases coined by Meisner to make acting more lifelike: "the pinch and the ouch," "don't do something until someone makes you do it," and "an ounce of behavior is worth a pound of words." These are all critical for great acting, but the text has its own demands. The actor must serve the vision of the writers. How is that accomplished? Imagination.

Actors must use their imagination based on the world created in the text. "Living truthfully under imaginary circumstances" was Meisner's creed. A beautiful and profound definition of acting, if ever I heard one. What was left out, however, was just how the actor actually accomplishes that. There needs to be a bridge between the work on him- or herself and the script. Meisner never adequately addressed that need.

This is where script analysis comes in. The script is a map of the writer's world, with hints about what causes the behavior of the actors. The actor must be a detective and root out the causes of his character's needs and wants, which are informed by the world created by history, and the writer's view of it. The actor must search beyond everyday behavior or truth for something deeper and more exposed than we let ourselves be in our workaday lives. The actor must see through the lens of the belief system of the character as created by the writer, and breathe life into it by rooting emotionally in his or her body, not head. How does one accomplish that?

If an actor can marry the two approaches of being in the moment and subjectively experiencing the imaginary world created by the writer through the beliefs of the character, acting that is recognizable to an audience as believable, honest, relatable -- and perhaps even great -- will be created.

Donna Morong is a founder of the Aquila Morong Studio for acting, where both Meisner and Adler are taught, as well as a class that bridges the two techniques. www.aquilamorongstudio.com