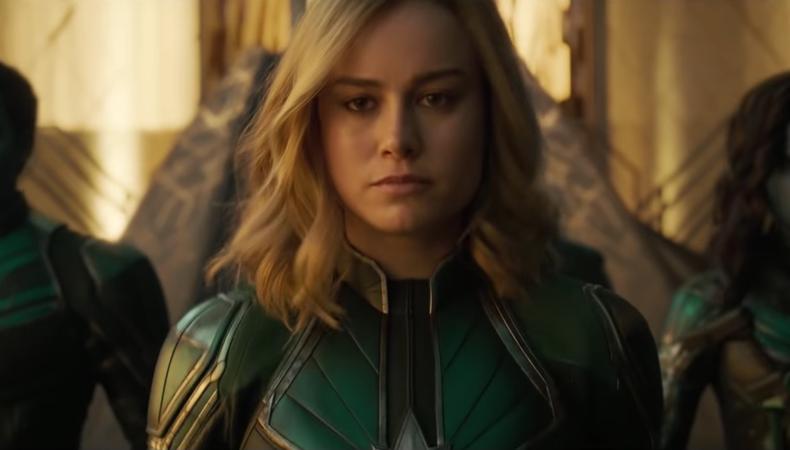 Carol Danvers is ready to make her big-screen debut. As played by Oscar winner Brie Larson, the Air Force pilot-turned-intergalactic superhuman is the latest to join Marvel Entertainment’s film franchise and the first female character to headline one solo; the epic “Captain Marvel” blasts into theaters March 8, 2019.

UPDATE: The Marvel Cinematic Universe has graced us with another, more complete “Captain Marvel” trailer (complete with a glimpse of Annette Bening!).

Jack Smart
Jack Smart is the awards editor at Backstage, where he covers all things Emmy, SAG, Oscar, and Tony Awards. He also produces and hosts Backstage’s awards podcast “In the Envelope” and has interviewed some of the biggest stars of stage and screen.
END_OF_DOCUMENT_TOKEN_TO_BE_REPLACED