What a Broadway Audition Is Really Like, According to a Director 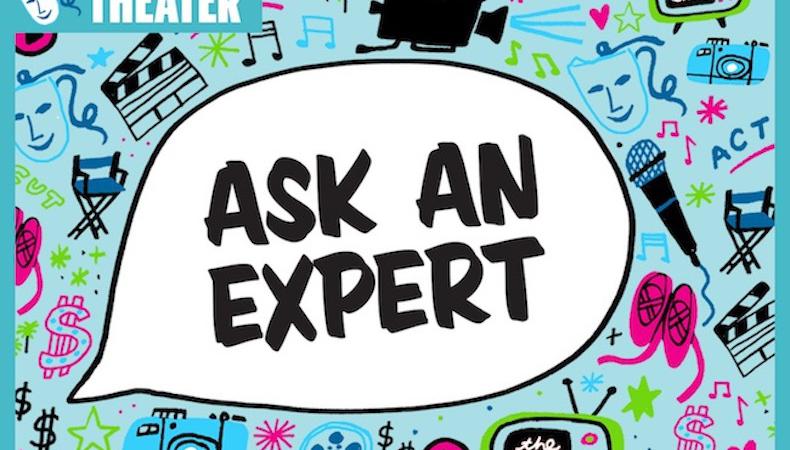 Q: What’s it like to audition for a Broadway musical? Who’s there watching and what are they looking for? —@HufflepuffOverlord, Backstage Community Forums

What a great question! As a director and casting director, I’ve seen actors coming in to the room for the first time and actors coming in for the hundredth time. Many handle the situation with a sense of businesslike ease. After countless auditions, the understanding that this is not the first or last audition of their lives takes a lot of the pressure off.

Also, actors begin going in for the same casting directors regularly, which means they like you, so you develop a rapport and you can show up, walk in, and do your best work. Conversely, I’ve seen newbies fresh out of the gate come into the room and completely freeze from nerves or push too hard in an effort to show up. There are also those who show too much desperation, as if this is the only job in the world. Don’t worry—it isn’t!

Most likely, your first audition for a Broadway musical will be a prescreen. This is a chance for the casting director, associate, or assistant to get the chance to know you and your work. You’ll probably sing a song of your choice in the style of the show and prepare a side (a scene) from the piece. There will be an accompanist in the room, so be clear and concise about the tempo of your song, any cuts, repeats, etc. There may also be a reader in the room, so use them! They’re your acting partner, and they’ve likely been directed into the performance they’re giving by the creative team.

Callbacks can be overwhelming. Broadway shows nowadays have a lot of producers, most of whom will be in the room for final rounds (we once had 12 producers in the room). Alongside the producers will be the director, music director, casting director, writers (composer, lyricist, and book writer), choreographer, accompanist, reader(s), and any assistants or associates of the aforementioned.

That’s a lot of people! But remember two things. One: You made it this far, so obviously you’re right for the material. Two: You love an audience. Use this as an opportunity to perform.

JV Mercanti
JV Mercanti most recently directed the critically acclaimed premiere of Songbird at 59E59 Theaters. He is currently the head of acting for the musical theater program at Pace School of Performing Arts. He served as the casting and associate director on the recent Broadway revival of “Romeo and Juliet” with Orlando Bloom. He also cast the Kevin Kline-starring revival of “Cyrano de Bergerac” with Jennifer Garner.
END_OF_DOCUMENT_TOKEN_TO_BE_REPLACED