The Broadway Community Gives Back 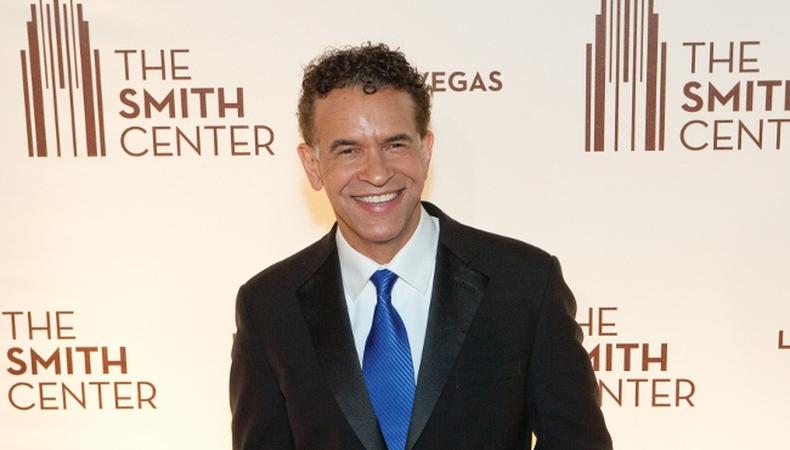 That charity, volunteerism, and activism are principles embedded deep in the theater community is no coincidence. “Actors [and entertainment professionals] are extraordinarily creative and expressive people,” Tom Viola, executive director of Broadway Cares/Equity Fights AIDS, told Backstage. “There’s a lot of sharing of emotion, a lot of understanding of emotion, and when you see people in positions of pain and hurt and need, I think those kind of people who are in touch with emotions want to respond.”

This April, the Broadway community renews its commitment by giving back to organizations big and small—starting huge. On April 3, Carnegie Hall will host a gala benefit concert of “Guys and Dolls,” starring Nathan Lane, Megan Mullally, Patrick Wilson, and Sierra Boggess, to raise funds for the landmark’s artistic, education, and community programs. “I like to say yes to as many things as I can,” said Boggess, who will portray the iconic mission doll Sergeant Sarah Brown. “As a leading lady, I get to receive thanks countless times for what I do, which is always weird because I do this because I love it. For me, to seek out opportunities where I can also say thank you is really important.

“If what I have to do is lend my voice, literally my singing voice, to help raise money for an organization,” continued Boggess, “then that’s the greatest thing in the whole world.” Her cast mate, Judy Kaye, agreed. “What I do have is my personal gift of performance,” she said. “I can offer that up and help to raise awareness for various causes and to raise money for people in need and entities in need, and for the continued preservation of the cultural life of the city and country.”

If a more intimate concert is your scene, try Brian Stokes Mitchell’s “Simply Broadway” concert April 4 at Hunter College’s Kaye Playhouse, which will benefit Hunter College Elementary School—where Mitchell’s son attends. Mitchell continues his long legacy of volunteerism and giving—serving as chairman of the Actors Fund board for the past decade, and ambassador for the March of Dimes, in addition to donating time to such causes as Americans for the Arts—and a shorter (but important) tradition of performing to raise money for schools.

“I always call myself the luckiest actor in the world, because I made a living solely as a performer from the time I left home at 17 years old,” Mitchell said. “The older I get, I realize, ‘Man, I’m a very rare bird,’ and that’s not because of necessarily my talent or ability; it so much depends on luck and just the grace of the universe. So I figure when the universe has been so good to me, it’s a nice way to return the favor.” With the live concert version of his most recent album, Mitchell intends for the night to be a return to the simplest state of musical theater: a singer, a piano, and an interpretation of characters through music.

The most pervasive, persuasive organization in the theater realm remains BC/EFA—for which Mitchell, Boggess, and Kaye have all advocated. Though BC/EFA started small, its events are now highlights of the communal Broadway calendar. April 21 and 22 mark the 28th annual Easter Bonnet Competition, the culmination of six weeks of springtime fundraising by Broadway and Off-Broadway shows. In 2013 alone, BC/EFA awarded over $4 million in national grants to 467 AIDS and family service organizations. “While we have grown, the impetus that drives us is the same,” said Viola. “Good will, generosity of spirit, and volunteerism.”

The association is the heartbeat of the theater world—connecting entertainment professionals across the country, pumping enrichment into our lives through the arts, and reminding us of the importance of charity. “There was a quote I saw in the street on Broadway, written in chalk,” Mitchell recalled, “and it said, ‘The best way to find yourself is to lose yourself in service of others.’ ”