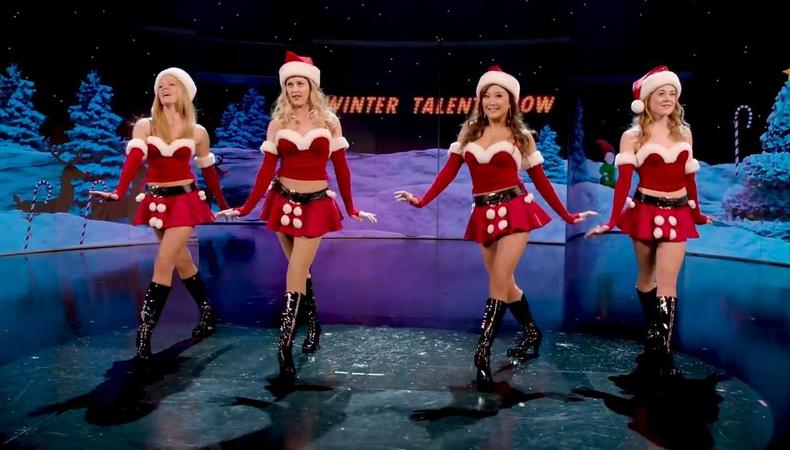 Get Broadway tickets for a fraction of the price.
Broadway Week, theater’s best annual deal, is back again. Beginning Jan. 21 and ongoing through Feb. 10 (Broadway Week is actually two weeks!), you can get two-for-one tickets to tons of Broadway shows including newer productions like “The Band’s Visit,” “The Cher Show,” “Mean Girls,” and “Frozen,” as well as long-running hits like “Wicked” and “Waitress.” Don’t miss out on this great deal—it’s winter, and you deserve to see a show, damnit.
(Prices vary)

Calling all directors:
For the 35th (!) year, DirectorFest is back. The four-week event, the only festival in the U.S. devoted entirely to contemporary stage directing, is ongoing through Jan. 28, and will feature fully staged productions, discussion forums, talkbacks with notable directors, and much more. Event locations vary. (Prices vary)

Celebrate Billie Jean’s 75th.
In honor of her 75th birthday, the New York Historical Society is sending up Billie Jean King with 75 rare photographs of her illustrious career and life, as well as a slew of personal items donated by King herself. Through Jan. 27, the exhibit will document some of her biggest triumphs on the court, as well as her lifelong work fighting for gender and LGBTQ equality. ($21; $13 for students)

Have a four-in-one experience.
The draw here is all in the nouns: Immersive, queer, nightclub, musical. That’s what audiences will get at “Oscar at the Crown,” an interactive experience combining sequins, reality TV, and the complete canon of Oscar Wilde. Held at 3 Dollar Bill in Brooklyn, there will be six performances beginning Jan. 18—and will be set in a very far (and fascist) future. Buckle up! ($25)

Casey Mink
Casey Mink is the senior staff writer at Backstage. When she's not writing about television, film, or theater, she is definitely somewhere watching it.
END_OF_DOCUMENT_TOKEN_TO_BE_REPLACED