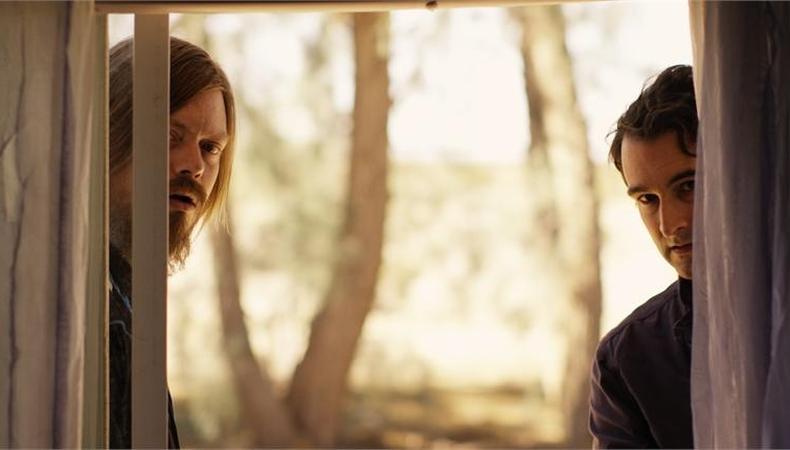 The spirit of indie film will come alive in Brooklyn later this month.

Since 1998, the Brooklyn Film Festival (BFF) has given the borough’s moviemakers and cinephiles access to some of the most dynamic, thought-provoking, and promising independent films out there. The not-for-profit’s mission, according to a statement, is “to draw worldwide attention to Brooklyn as a center for cinema, to encourage the rights of all Brooklyn residents to access and experience the power of independent filmmaking, and to promote artistic excellence and the creative freedom of artists without censure.”

BFF will be screening 108 films from 26 countries May 29–June 7 in four different venues: the Wythe Hotel, Windmill Studios NYC, Nitehawk Cinema, and the Made in NY Media Center by IFP.

Winners of the festival’s awards—which include best new director, an audience award, and the Grand Chameleon top prize—will receive a total of $50,000 in film services from various sponsors.

BFF’s executive director Marco Ursino said in a statement, “The festival hopes to spotlight storytelling without boundaries and welcome multi-layered stories, including the abstract and the inspirational, the intriguing and the ironic. The festival is simply looking for projects that reflect a creative, furious, explosive, and uncontainable intelligence.” To see the full festival lineup and purchase tickets, visit brooklynfilmfestival.org.

Jack Smart
Jack Smart is the awards editor at Backstage, where he covers all things Emmy, SAG, Oscar, and Tony Awards. He also produces and hosts Backstage’s awards podcast “In the Envelope” and has interviewed some of the biggest stars of stage and screen.
END_OF_DOCUMENT_TOKEN_TO_BE_REPLACED