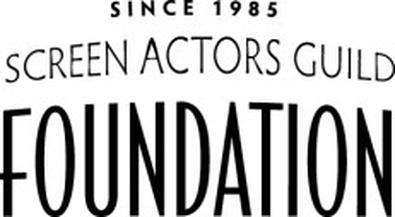 The SAG Foundation tapped some of the union's top performers for a video designed to raise its profile and drum up donations.

"If you can help, please give," says Bruce Dern, in the video.

The 2014 promo also encourages SAG-AFTRA performers to utilize the SAG Foundation’s free programs. "If you need help, it's here for you," says Caplan.

Watch the video below: