B’way Does the ‘Shuffle’ at 2016 Astaire Awards 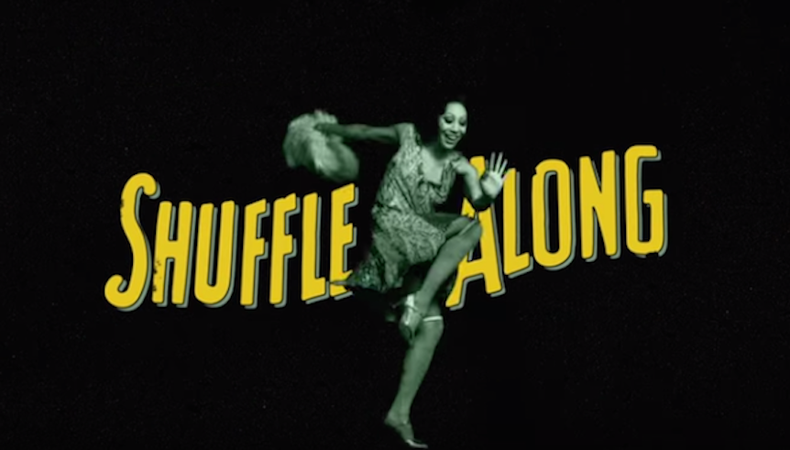 “Shuffle Along, or the Making of the Musical Sensation of 1921 and All That Followed” came out on top at the Fred and Adele Astaire Awards held Monday, May 16, with three wins. The show took outstanding ensemble and its star Phillip Attmore was named best male dancer. Choreographer Savion Glover was honored with the best choreographer win and shared the recognition with Andy Blankenbuehler for his work on “Hamilton” and Sergio Trujillo for the Gloria Estefan jukebox musical “On Your Feet!”

“She Loves Me” star Jane Krakowski—who is literally dragged across the stage in a full split in one of the revival’s numbers—took the award for best female dancer. She beat out the impressive tap dancing routines from Eloise Kropp and Mara Davi in “Dames at Sea,” as well as Deanna Doyle of “Tuck Everlasting,” Ana Villafañe of “On Your Feet!,” Adrienne Warren of “Shuffle Along,” and Sandra Mae Frank of “Spring Awakening.”

Founded in 1982 the Fred and Adele Astaire Awards recognize excellence in dance and choreography on stage and in film.

See below for the full list of nominees and winners!

Briana Rodriguez
Briana is the Editor-in-Chief at Backstage. She oversees editorial operations and covers all things film and television. She's interested in stories about the creative process as experienced by women, people of color, and other marginalized communities. You can find her on Twitter @brirodriguez and on Instagram @thebrianarodriguez
END_OF_DOCUMENT_TOKEN_TO_BE_REPLACED