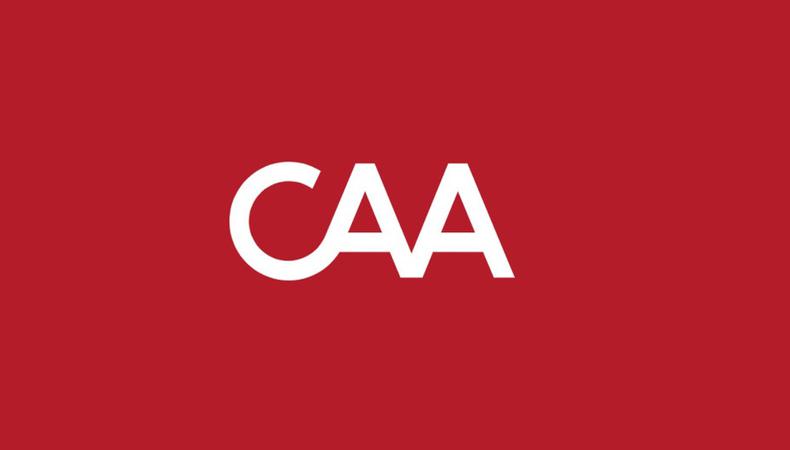 Creative Artists Agency is expanding its diversity initiative: the major agency has hired Dr. Sharoni Little as its head of global inclusion strategy, where she will oversee and build on the agency’s diversity efforts.

“CAA has clearly made diversity, equity, inclusion, and antiracism a strategic priority for the company, valuing its profoundly positive impact not only on CAA’s workplace, but far beyond,” said Little in a statement. “I am inspired by the agency’s commitment to take an active, innovative and vocal role in using its unique access, resources and relationships to shine light and create real and sustaining change. I look forward to contributing to that ongoing process, alongside the many leaders within CAA who have been vital in forging this important and inclusive path.”

Diversity and inclusion has been a focus of CAA for a few years now. Since 2017, it’s hosted the CAA Amplify conference, to connect industry leaders in entertainment, sports, media, brands, technology, and social justice. More than 90% of Amplify attendees and speakers have identified as BIPOC.

Over the summer, in response to the murder of George Floyd and the ensuing protests nationwide, CAA produced a “Black Lives Matter” PSA that featured celebrities such as Jamie Foxx, Gabrielle Union, will.i.am, and Janet Mock. Then in August, CAA launched CAA Scholars, to support students through scholarships, fellowships, year-round programming, and mentorship.

CAA has also released several studies that showed a positive correlation between diversity in television and film, and box office revenue and demand.

Prior to her hire, Little was the vice dean and senior diversity, equity, and inclusion officer at the USC Marshall School of Business. She’s also been an advisor to several global organizations. Little has partnered with the Obama Foundation, the Aspen Institute, the Children and Nature Network, the Children’s Defense Fund, and the Kellogg Foundation.

“Sharoni is a person of great character and supports the values and vision of our company,” said CAA President Richard Lovett in a statement. “She will help us accelerate the momentum created by Kevin Lin, Ruben Garcia, and so many others at CAA in creating the most positive and optimistic culture we can possibly have.”