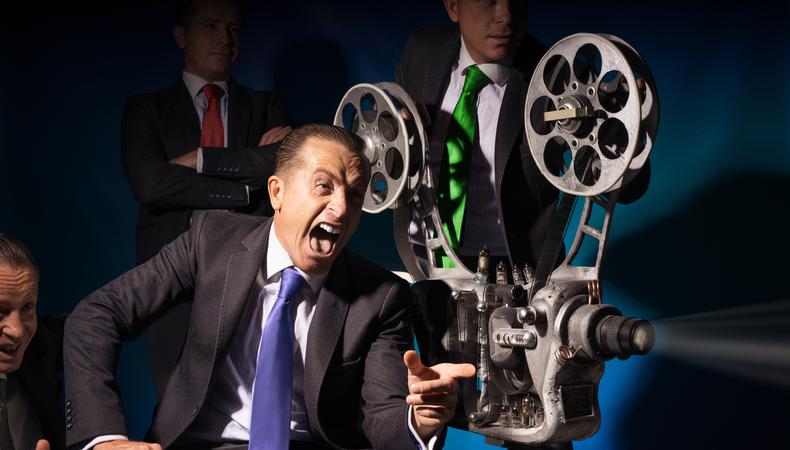 Imagine landing a role in a new Paul Thomas Anderson, Spike Lee, or Martin Scorsese film (like several students I’ve known and taught). Film directors, myself included, are known for letting their actors improvise on certain takes. I cast out of my scene study classes almost exclusively now, so selfishly, I created a new way to prepare my students to make it up as they go on set. This form of improvisation is very different because the goal is feature film and television work, not live comedy.

Whether you love improv or dread it, here are six easy-to-use tips that will help filmmakers use the best of what you have to offer. Keep these concepts in mind, and more of your creative ideas will make the final cut!

If you’re wondering, “what should I say,” you’re asking the wrong question.
You make up your own dialogue every day of your life, and it’s easy because you have goals as you go about your day and you choose words that move you closer to those goals. The real question is, What do you want? The less you think about the words as they come out of your mouth, the more interesting they will become. The only word you should concern yourself with is the actable verb you are playing towards your objective (read my article on how to form the best objectives and check out the best list of actable verbs anywhere.)

“Yes, and…” does not apply to filmed improv.
In a live improv show, it’s essential that the troupe accept every offer made. In film and TV, if an improviser asserts a fact that is not in agreement with the script, it’s best for others in the scene to ignore that offer and continue as though it didn’t happen so the remainder of the take is still footage the editor can use. Cinematic improv is not free to wander into tangents the way stage improv can.

Don’t improvise your blocking.
You can say whatever you want, but it still has to cut with the other footage and match the master. So if you want your best footage to shine, use movement and props with rigorous continuity in mind.

Progress you perspective.
In this age of Pokémon GO, your point of view may be underdeveloped. Rather than distracting yourself with mindlessness, be mindful. Don’t be a mile wide and an inch deep. The shallow actor is a bore. Try to seek the truth and nature of your experiences. Hold beliefs deeply. Challenge your deeply held beliefs on a daily basis. Confront them. Add fuel to the fire by reading history, philosophy, the great plays, and whatever turns you on intellectually. Intellectually. If your understanding of the world begins on your smartphone and ends on your PS4, you may simply not have enough perspective to offer a filmmaker who is looking for a dramatic improviser. Foster big ideas within yourself and look for ways to interject them into your body of work. Those ideas may live beyond your lifetime.

Learn the joys of the series slate.
This is an advanced film technique used mostly in comedy. It’s the secret sauce of skilled practitioners like Judd Apatow and Adam McKay. This is where you stay on one setup and film dozens of variations of the same line without cutting. It will usually be done on your close-up and your scene partners will say as little as possible. You may be fed some ideas from off camera, but I find the actor himself will generate the best options. Stay on topic and don’t censor yourself or stop. The power of this stream-of-consciousness technique is in its freedom. Riff concisely and just let it fly until you hear, “cut.”

You can practice doing this every day. If you smell something bad, describe it and go on a series run. “This smells like a dumpster.” “It smells like a cloth-diaper dumpster fire.” “It smells like a grease fire in a liposuction clinic’s bio dumpster.” Keep topping yourself until you dry up and then reach again. Shock yourself. Just try not to laugh. It ruins the take.

Never try to be funny beyond the previous technique.
Unless you are bearing down on a moment to grab alternate punchlines just think of it as a drama. It takes the pressure off and you’ll get more laughs anyway. Stay true to the circumstances. Commit to your objective aggressively and don’t try to be too clever.

Many of the greatest moments in film history were improvised. Here’s to some of those moments being yours. 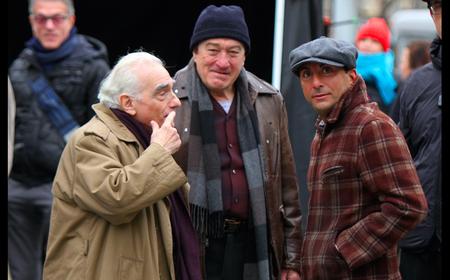 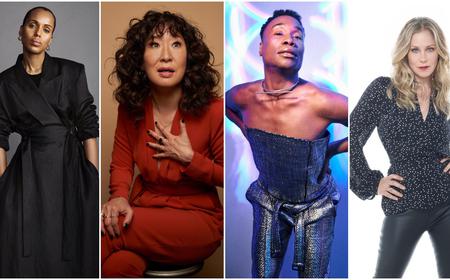 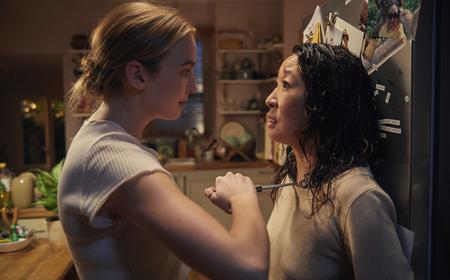 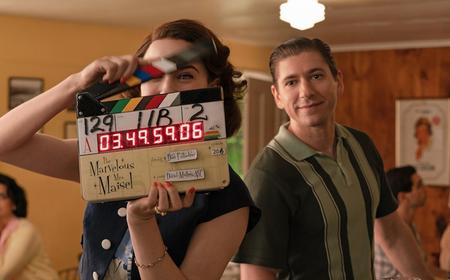