7 On-Camera Teachers to Get You Audition-Ready 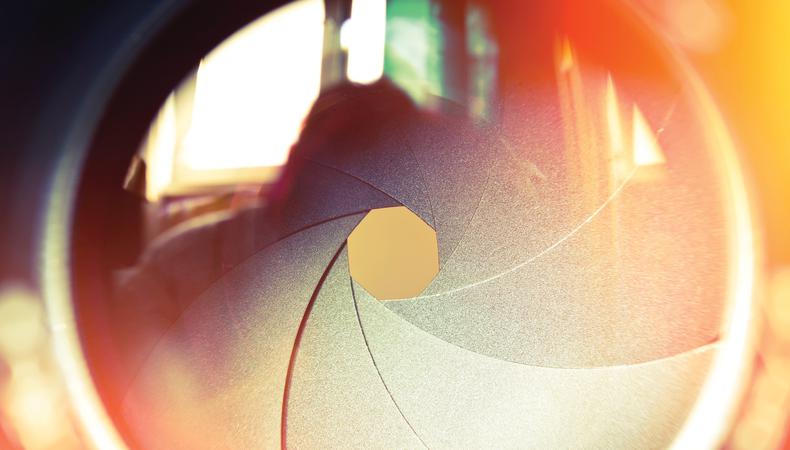 Are you pursuing film and television and looking for the right teacher to take your work to the next level? These 7 on-camera teachers will get you comfortable on-camera and ready to rock those big auditions!

John Pallotta, John Pallotta Studio of Acting
John Pallotta’s practical, on-camera classes pass on “acting tools that work—so that you can work.” Students rehearse sides from a currently casting project and film their work on a real set, perfecting their craft while learning the technical aspects of a film or television shoot. Other classes include character development, scene study, and commercial improv, with regular offerings in New York City, Washington, D.C., Fairfax, Va., Boston, Chicago, Albany, N.Y., and Atlanta.

Anthony Meindl, Anthony Meindl’s Actor Workshop
This award-winning writer, actor, and teacher’s “non-Method” technique trains actors to listen, stay present, and get out of their own heads. Meindl emphasizes simplicity above all else, instructing students to “let the ‘muscle of the moment’ ” do the work. His moment-to-moment approach is taught in New York and Los Angeles through a progressive series of scene study classes, and actors can also sign up for AMAW’s on-camera film or TV-film audition intensive courses.

Ron Burrus, Stella Adler Studio of Acting
A devotee (and protégé) of the great Stella Adler, Ron Burrus teaches on-camera acting at Adler’s New York studio and is a master teacher at the Art of Acting Studio in Los Angeles. A theatrical and on-camera director himself, Burrus teaches fundamental techniques and business of acting seminars in a conservatory setting, all following the philosophy that “growth as an actor and growth as a human being are synonymous.”

Mary Boyer, MTB Studio
Mary Boyer spent 18 years acting onstage and television and in film and commercials before she started teaching, and draws from her own experience to help New York City actors reach their artistic and career potential. Boyer founded the MTB Studio in 2003, where she draws on multiple techniques to create master storytellers. MTB’s ongoing scene study class for stage and camera offers practical training to bridge the gap between theatrical work and onscreen acting.

Chambers Stevens
Chambers Stevens is an L.A.-based actor, author, playwright, and acting coach, particularly popular with younger actors and those new to the business. Stevens coaches actors on commercial auditions, on-camera technique, and more, and authored the seven-part “Hollywood 101” book series—collections of monologues, scenes, and industry tips for kids and teens hoping to break into the business.

Carolyne Barry, Carolyne Barry Creative
This L.A.-based actor and teacher is one of Hollywood’s most popular commercial coaches. With over 400 national commercials under her belt as a performer and years of experience in casting, Barry knows the business inside out. In addition to her Meisner-based acting classes, Barry teaches commercial audition technique, TV hosting workshops, improv for commercials, and more.

Ted Brunetti, The Ted Brunetti Studio
An Uta Hagen protégé, Ted Brunetti runs a boutique Los Angeles acting school offering on-camera acting and audition classes, private coaching, and audition taping services. With a newly opened studio in the super-hot Atlanta market, Brunetti’s on-camera instruction is gaining an even farther reach. Don’t let the studio’s emphasis on audition prep fool you; Brunetti’s philosophy is one we can all get behind: “Prepare to work, not audition.”