Can I Create a Reel Without Professional Screen Experience? 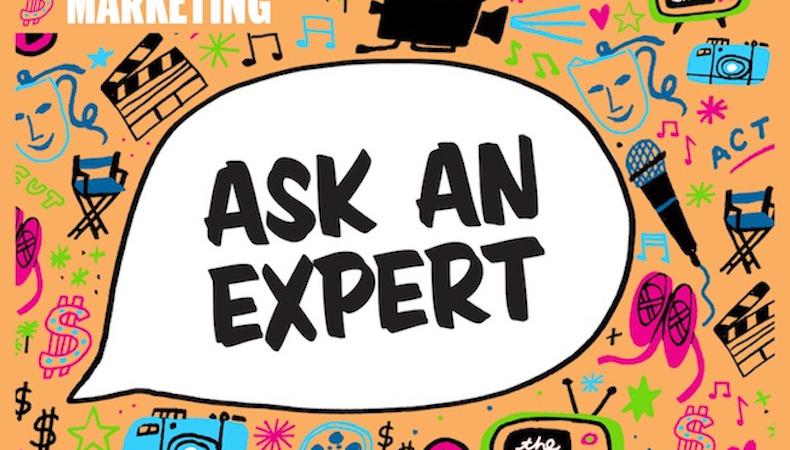 Q: Is there any way to create an acceptable reel without having professional screen experience? —@ZithRob

Absolutely! Not only are there several ways to get your work on a reel, this can also be a great opportunity to create one that’s tailor-made.

These days, actors are quite savvy when it comes to taking their careers into their own hands. A popular way to do so is by joining up with like-minded creators (actors, writers, editors, etc.) who are also intent on showcasing their talents and creating their own work. Whether it’s in class, socially, or at industry events or festivals, you’re bound to find creatives who are ready to do what it takes to further their careers. Team up with fellow actors and writers to shoot something that will be edited. Not only will this help you build a reel, it’ll also showcase your talents for a bigger audience.

There are also several reputable companies that specialize in creating custom scenes for actors looking to add to their reels. Just like choosing a headshot photographer, set up a time to meet with companies before choosing one so you know how they work and whether you share the same expectations. I would advise using a company that creates original scenes as opposed to recreating recognizable ones from TV or film, or writing a scene yourself. That said, the new scene should reflect a style of TV or film that you’re confident you would be cast in.

Lastly, consider student and indie films. These directors work with professional equipment, resulting in professional-quality footage that can be used in your reel. Just make sure to clarify whether you’ll have access to the footage once filming has wrapped.

Your footage should be clean, professional, and representative of you and your brand so that you can be confident when sharing your reel as you move forward with your burgeoning career!

Kristina Latour is a demo reel and custom montage editor at Latour de Force Productions. She is also a SAG-AFTRA and AEA actor based in New York City. She is highly skilled in taking performance footage and creating reels that are both professional and appealing to watch. Find her on Facebook, Twitter, Instagram and YouTube.

Kristina Latour
Kristina Latour is a demo reel and custom montage editor at Latour de Force Productions. She is also a SAG-AFTRA and AEA actor based in New York City. She is highly skilled in taking performance footage and creating reels that are both professional and appealing to watch.
END_OF_DOCUMENT_TOKEN_TO_BE_REPLACED