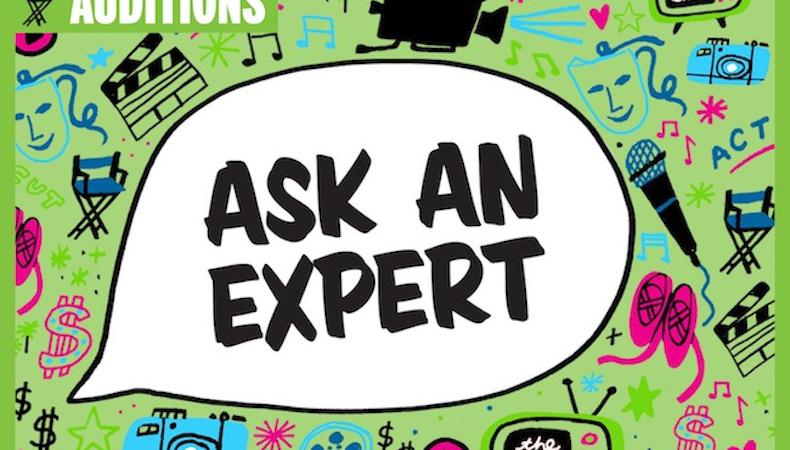 Q: Is it appropriate to curse in college audition monologues? If so, how vulgar is too vulgar? If not, can you simply omit the foul language or change the word to something else? —@CollegeAuditionee, Backstage Community Forums

In most college auditions, you only have five to 10 minutes in the room to allow the faculty to get to know your work, who you are, and what makes you a unique fit for their program. So you want your natural personality to stand out, not your ability to swear or shock them with the content of your material. You would never swear in a traditional college interview, so why would you cuss up a storm in your college audition?

Remember that a first impression is a lasting impression.

When reading through audition material, ask yourself: What do I hope the college audition faculty learns about me during my audition? Does this character speak my truth? Does this character talk in the same way I do? Does this piece interest me because I think it’s cool or does it reveal something about my life experience and what makes me tick?

As you’re selecting your college audition material, you might fall in love with a monologue that’s edgy. There’s nothing wrong with that, particularly if you’re a young Colin Farrell or Jennifer Lawrence type. So for monologues that contain one or two swear words, you can simply cut them or neutralize the language slightly if the changes don’t mess up the rhythm of the language and the overall meaning of the monologue remains intact.

If there’s an F-bomb every other word, the playwright has made a conscious decision to make the character speak in this manner. Trying to cut too much of the language will destroy the meaning of the piece. David Mamet’s plays, for example, would be almost impossible to work with for a college audition because profanity is a key element to his style. Honor the playwright’s intentions; don’t use these pieces, and move on to a different monologue that will better showcase who you are.

Tom Morin is a professional actor and NYC-based Acting Coach and Co-Founder of Polish Your Passion, an online-based training company for actors, singers, and dancers across the country via Skype/FaceTime and in-person, NYC-based studio lessons. We have a 100% college acceptance success rate with students being accepted into an average of 3-4 audition-based programs. He holds a B.A. in Theatre & Political Science from the College of the Holy Cross and an M.F.A. in Acting from Ohio University. He has been teaching for the past nine years, advising and coaching students through the college audition preparation process and beyond. His students have been accepted to top B.A. and BFA programs across the country and have appeared Off-Broadway, regionally, and in feature films and national commercials. He has appeared Off-Broadway at the Pearl Theatre Company and New York Classical Theatre and regionally at Walnut Street Theatre, Shakespeare Theatre of New Jersey, Centenary Stage Company, Monomoy Theatre, and Great River Shakespeare Festival.

Tom Morin
Tom Morin is a professional actor and NYC-based acting coach and co-founder of Polish Your Passion, an online-based training company for actors, singers, and dancers across the country via Skype/FaceTime and in-person during NYC-based studio lessons.
END_OF_DOCUMENT_TOKEN_TO_BE_REPLACED