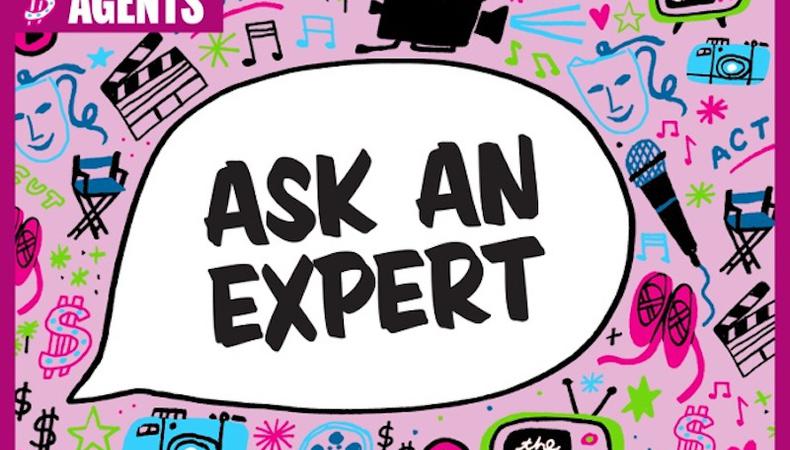 Q: What is the best way to get seen by a casting director without an agent? Is there anything CDs look for/are particularly impressed by if you don’t have many professional credits? —Dan L., Chicago

We get it. You don’t have an agent but you desperately want to be seen and considered by a casting director. And maybe because you want it so badly, you think there must be some magic side door that can make it happen. You assume that industry experts would know the location of that side door, but here’s the truth: There is no side door. The only answer is that talent eventually gets seen.

Casting directors are looking for it. It’s their job. And they look for it in all kinds of places: theaters, online, short films, their kid’s talent show—everywhere. They’re obsessed with finding it.

How to Land an Agent With Backstage

So, what is talent? Casting directors look for an actor who is bold, unapologetic, and all about the work. They call that “confident.” They’re not interested in an actor who needs hand-holding, affirmation, validation, or even direction. What’s attractive—seductive, even—is an actor who’s in love with the work and brings that love into the room. An actor who is out there working because she has to, an actor who is making his own short film because it excites him to no end, an actor who is living the life of an actor every day.

Those actors make themselves known because they’re acting. They’re not waiting for their agent to call, they’re not sitting on the couch eating nachos and playing video games, they’re not complaining to their co-workers at the restaurant that they can’t get seen for a show. They’re spending that energy in the work: doing it, making it, devouring it. Those actors excite casting directors. Those actors attract the industry. Those actors earn careers.

So don’t spend a second looking for the side door when you could spend that second writing, shooting, and posting your own work. The work is the door. Take every opportunity to work, whether it’s theater, student films, friends’ webisodes, or your own work. Doing so will make sure you keep getting better and increase your chances of getting seen. In fact, stop reading this and go make something!

Risa Bramon Garcia
For the past 40 years, Risa has worked as a director, producer, casting director, and teacher. Having directed two features—including “200 Cigarettes”—she has also directed for TV and dozens of plays in New York and Los Angeles. Her casting résumé includes more than 80 feature films and shows, and includes “Desperately Seeking Susan,” “Fatal Attraction,” “JFK,” “The Joy Luck Club,” “The Affair,” “Masters of Sex,” and the original “Roseanne.” She is a founding partner of The BGB Studio, known for revolutionary acting training.
END_OF_DOCUMENT_TOKEN_TO_BE_REPLACED

Steve Braun
Steve Braun is an acting coach, teacher, and communication consultant, drawing on years of acting, Buddhist practice, and martial arts training to help his clients discover and express their unique emotional truth. When he pursued an acting career, he starred in movies, was a series regular many times, and guest starred on numerous TV shows. He is a founding partner of The BGB Studio, known for revolutionary acting training.
END_OF_DOCUMENT_TOKEN_TO_BE_REPLACED