Can Quitting Help Your Acting Career? 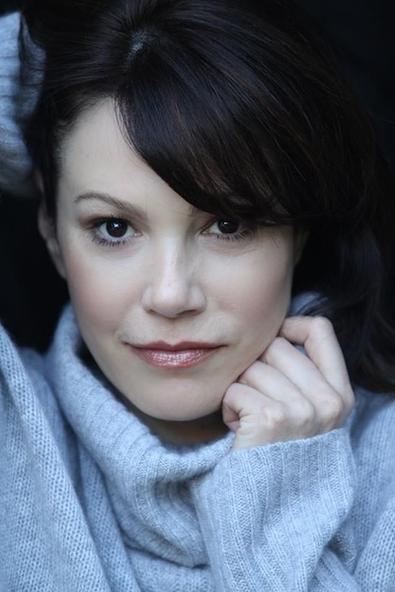 Have you ever wanted to quit? I have. I did. Three times to date I have walked away. Each time, as the cliché goes, “they keep pulling me back in.” Did that help my career? I don’t necessarily think so. However, I do know that walking away or saying no had always been a great thing for who I am as an actor who won’t be beaten down.

Let me use a few examples. The first being my best friend Nicole who I haven’t mentioned before. She was in her late 20s with no TV credits and a top-level manager who was not doing anything for her. Once she stopped depending on him and what anyone could do for her, she took matters into her own hands. It took almost three years (nothing in Hollywood terms) to make things happen, but this year has been nothing short of amazing. That is because she walked away and gave up on all the empty promises that were made. She now has a hugely successful Web series and a feature that is currently in production.

Another friend who has over 40 major credits on IMDb and an impressive résumé found that the ups and downs as well of the lack of work coming his way wasn’t worth him stressing over. So he left Hollywood and moved his family to Northern California where he became a real estate agent. Occasionally, however, he would self-tape or fly down for auditions. He called me laughing one day because his agents who hadn’t gotten him an audition in over nine months emailed to let him know that they were dropping him. Three months later, I was offering him a role in the movie I’m producing…which he couldn’t do because he is now he lead in a series and shooting in Europe for the next five months. It was a great story because the producer of the series had enough of Hollywood as well and left. Fifty-million dollars later he’s calling Dave to offer him the lead in the series.

It doesn’t take physically leaving, it can be a mental thing as well. Just a little shift. Last night an actor was sitting on my couch with tears streaming down her face. It’s been a brutal pilot season for her. We’ve coached on about 15 so far and she’s going into rooms after waiting for hours and being treated like she’s invisible. “Its like I don’t matter, Sara. So why go at all? If they aren’t going to look up because they have an offer out or I’m not right for the role, why waste my time?” It was a low and something that we have been through every year since we started working together. I read her my letter from Hugh Laurie and stressed his quote that, “only an idiot or a psychopath could do their best work under the audition conditions.” It spoke to her, and after laughing and a glass of wine, she made the decision to stop worrying and stressing. Instead she would keep preparing but then to go in not caring what “they” want or think. If she wasn’t their choice then, “eff them.” When she got home her manager called to let her know that she was going to be testing this week.

Would she have gotten that call no matter her mental state? Yes, of course. However, I know her and every time she stops attaching and lets go…she books.

We all want this; if we didn’t then we wouldn’t be still in it. What I’ve found is that when actors let go or step back a little, the work comes.