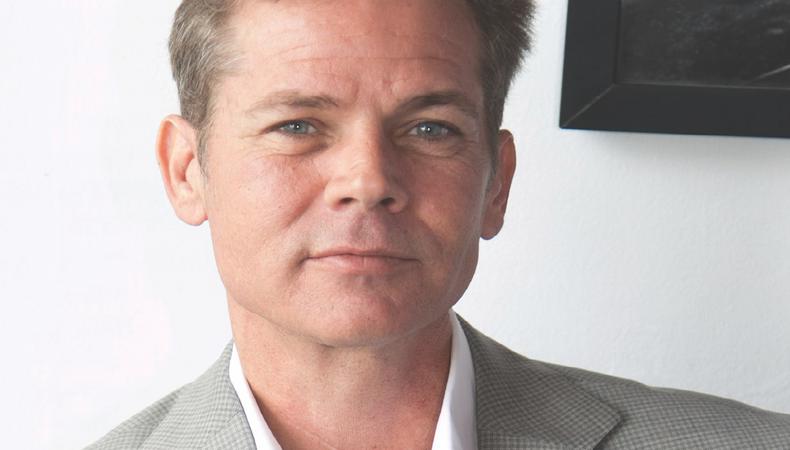 If you’ve ever wondered whether you should study onstage acting to improve on-camera technique, the short answer is simple: Of course you should.

“Truth is truth,” says Alex Taylor, “on a stage or in front of a camera.” As a coach with decades of teaching experience, he knows how to identify that truth; the Taylor School of Acting, one of Los Angeles’ top training destinations and his namesake, is the only studio that works directly with the estate of legendary teacher Sanford Meisner. (Taylor was also named best L.A. acting coach in the 2015 Backstage Readers’ Choice Awards.)

“My belief is we fill the space we’re in with truth,” he continues. “Of course on-camera work is much more subtle, it’s much more in the eyes, magnified; just as the camera can capture truth very simply, it can also show when people are full of shit.” A performance rooted in emotional honesty, he says, is about being present, either in a room with a live audience or a close-up lens.

“If you’re always listening, if you’re present, then you’re also giving an editor or director someone to cut to who is present, instead of a clock or an ashtray or something,” he says.

Listening is one of Meisner’s most important fundamentals. His influential technique, which Taylor calls “a series of exercises to help the actor be a complete actor,” has led to countless impressive film careers, including such Oscar winners as Diane Keaton and Kathy Bates. The element that makes these actors’ performances so convincing, Taylor says, is their ability to react to a scene partner or external circumstances. “By learning to really focus on someone else, you’re going to be alive and you won’t be thinking about you.

“The first big problem is that human beings don’t listen—not just actors, human beings,” says Taylor. “If they’re not listening, they can’t do anything truthful. Especially nowadays, it feels like we’re in an ADD society where people don’t have a whole lot of focus; cuts in projects are quick, everyone’s in a hurry.... But it’s basic neuroscience. I can’t focus on someone else and [worry] about myself.”

One of the ways the Meisner technique teaches that focus is through the renowned repetition exercise: Two actors react to each other by speaking the same words again and again until they lose meaning, facilitating organic responses to a scene partner’s shifts in tone or behavior. Taylor says practicing this exercise can enhance on-camera abilities. “It helps actors let the walls come down and really be affected again, like a child.”

However, Taylor warns, repetition is just a first step, one of many tools in the film actor’s toolkit. The Taylor School of Acting’s certification program starts there and spans two years, covering Meisner’s every cornerstone: the reality of doing, emotional preparation and imagination, establishing clear relationships, and more.

And actors won’t know which technique fits their sensibilities—whether it’s Meisner, Strasberg, Adler, or any other—until they try it. Chances are if you do find a method that helps you thrive on a stage, it will help you thrive in front of a camera. “Whatever works for the actor is what works,” says Taylor. “That’s what Meisner felt as well. It’s just truth, and however you get to it, good for you. Eat the fish, spit out the bones.”

Jack Smart
Jack Smart is the awards editor at Backstage, where he covers all things Emmy, SAG, Oscar, and Tony Awards. He also produces and hosts Backstage’s awards podcast “In the Envelope” and has interviewed some of the biggest stars of stage and screen.
END_OF_DOCUMENT_TOKEN_TO_BE_REPLACED