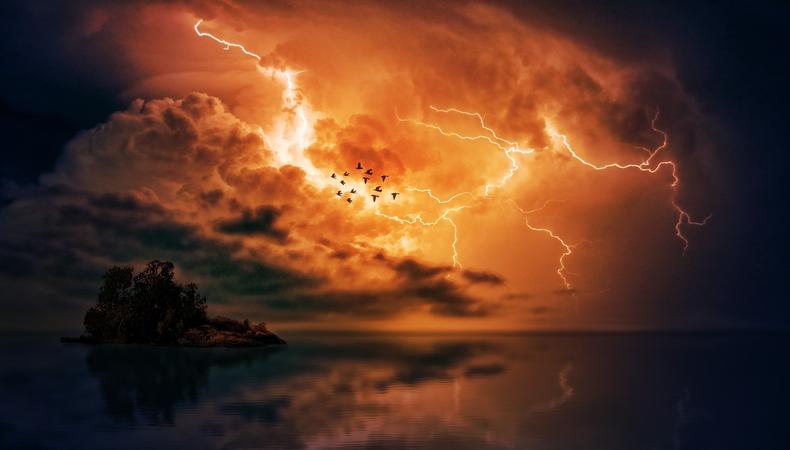 The acting gigs around Canada this week are such stuff as dreams are made on. A production of Shakespeare’s “The Tempest” is seeking a lead actor for an ensemble of teen actors. Plus, an art gallery short film, an app Kickstarter video, and more are looking for talent.

“THE TEMPEST”
A production of Shakespeare’s play “The Tempest” is seeking a lead actor for an ensemble of teen actors. Male talent, aged 15–18, is wanted to play the lead role of Prospero. There will be an audition by appointment on May 11 in Coquitlam, British Columbia. Performances will run from July 23–28 at the Coquitlam Town Center Park Plaza. Pay is $500. Apply here!

SHORT GALLERY EXHIBITION FILM
Markham Tout-Monde Varley Art Gallery in Ontario is casting a pair of actors for a short film. An Asian male actor, aged 60–80, with knowledge of Mandarin or Cantonese is wanted for one role and an Asian or Pacific Islander actor, aged 25–40, who has experience or continues to experience challenges connecting with his Chinese identity is wanted for the second role. Filming will take place in July in the Toronto and Markham area. Pay is $200. Apply here!

EVOKE DIGITAL SENIOR SCIENTIST COMMERCIAL
Evoke Digital Cinema needs an actor for a commercial. A white male actor, aged 45–55, is wanted to play a scientist. The actor must have a beard. This is a nonspeaking role. Filming will take place in Vancouver, British Columbia. Pay is $150. Apply here!

AUTOMOTIVE ACCESSORY TESTIMONY
A male actor, aged 30–35, is wanted for a testimonial-style video for an automotive accessory product. The video will shoot in Vancouver. Pay is $150. Apply here!

INNOVATIVE APP KICKSTARTER VIDEO
Join the cast of a Kickstarter video for an innovative app. A white male actor, aged 40–60, is wanted to play a comedic and charismatic business owner. Filming will take place on April 24 in Toronto. Pay is $150. Apply here!