Be Cast Opposite Jennifer Aniston in ‘We’re The Millers’ 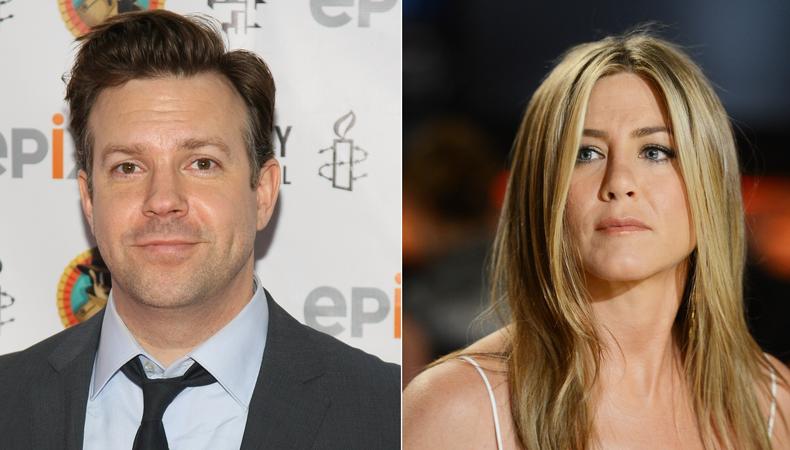 On Location Casting is casting background talent in New Mexico for “We’re the Millers,” a new comedy starring Jason Sudeikis (“Saturday Night Live”) as a pot dealer who arranges a fake family as part of his plan to move a huge shipment of weed into the U.S. from Mexico.

The film recently wrapped its shoot in North Carolina and the production moved to New Mexico last week. Filming is scheduled for Sept. 20 through Oct. 3 in Albuquerque, Santa Fe, and the surrounding areas.

On Location Casting is seeking extras to portray various types in the film. Males and females of all types who are at least 18 years old will be needed to portray pilots, flight attendants, TSA agents, and airline passengers. Adult males and females with military or law enforcement experience will be cast as Border Patrol and National Guard members, while attractive females between 20 to 30 years old are being cast as “hot chicks.”

The producers are also casting male and female Hispanic talent ages 18 or older to portray henchmen, peasant women, and rural types. Hispanic boys and girls of all ages are being cast to play Mexican children, and Hispanic males between the ages of 12 to 25 years old are needed to portray soccer players.

The casting director is also hiring photo doubles for Sudeikis and Aniston. Talent must be at least 18 years old and must look like one of the actors to be hired as a photo double.

For more information and to apply to be an extra or photo double, view the full casting notices online at Backstage.com.

If you are already part of the On Location Casting database, you do not need to re-register; just update your photos, résumé, and contact info. The casting director states, “We will only book people who have updated profiles and current photographs.” All actors will be paid $72 for an eight-hour day, plus time-and-a-half if time on set runs longer than eight hours per day.

Casting director Tina Kerr has cast extras for dozens of films including “Game Change,” “Fright Night,” “MacGruber,” and “Fame,” and for TV shows including “Vegas,” “Friday Night Lights,” and “In Plain Sight.”