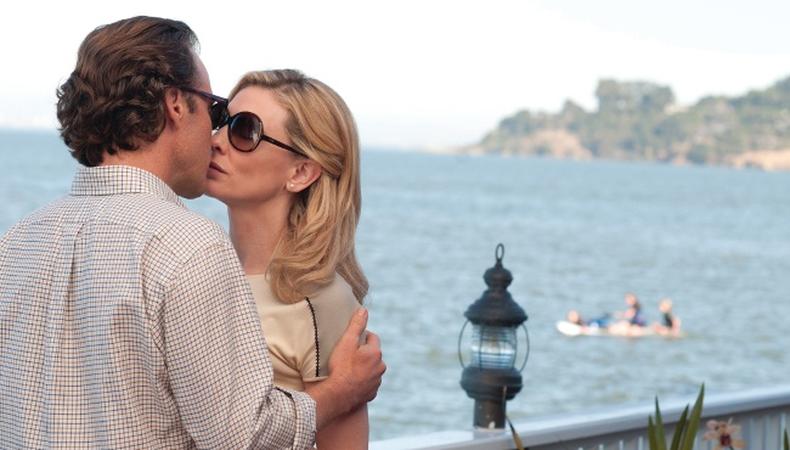 “I don’t think actors really understood that we are champions for them,” New York–based casting director Patricia Kerrigan DiCerto said, referring to actors’ perspective of her job prior to the release of HBO’s documentary “Casting By.” “We really work for the actor. I hope that came across in the film.”

With the widespread acclaim of “Casting By” and the newly established branch of the Academy, casting directors are gaining traction in an industry that has long belittled their contributions. Now, actors clamor for the gatekeepers’ secrets. At the Feb. 5 SAG Foundation’s LifeRaft panel Excellence in Casting: The Independent Spirit, DiCerto and fellow casting greats Ellen Chenoweth and Eve Battaglia shared their experiences and doled out business pointers on a panel celebrating the Indie Spirit Award nominations for their 2013 projects. While the typical projects for the three vary greatly, they came to a consensus on their advice for actors.

Battaglia specializes in films by young and new directors, such as Alexandre Moors’ directorial debut “Blue Caprice”—a narrative account of the Beltway sniper attacks. Battaglia had to cast multiple nonspeaking roles for the shooting victims. She admits that it was tough, but the key to nailing nonspeaking roles in an audition room is commitment to the character and truth in your storytelling. “You just have to put yourself there [in the story] and live it and believe it or it won’t work,” said Battaglia. “If we say die, you die.”

Speaking or silent, all three casting directors emphasized the importance of audition preparation and being open to adjustments to try things in different ways during a session. “One pitfall I see is when an actor is really stuck on a way of doing something,” said Chenoweth, who assembled the cast of “Inside Llewyn Davis.” “We’re really trying to get an actor to a certain place to get [them] a real shot at something. You need to trust us.”

At the same time, don’t be the actor who continually stops and starts or insists they can get a better take. “I would erase that actor [from my list],” said Battaglia. “I cannot bring in an actor that demanding.” Be confident in your performance or you may end up coming off as high-maintenance. Of course, if you send in a tape, you can pick and choose which takes the casting director views.

DiCerto—Woody Allen’s go-to casting guru, currently of “Blue Jasmine” fame—urges actors to grab the viewer’s attention fast. She recommends three or four takes of the same side, and to do each take differently. When it comes to full demo reels, DiCerto said, “We have such a short attention span because we have to, so show your range as quickly as possible.” Don’t let your “Law & Order” drama scene drag for seven minutes before your comedic sidekick scene. If you do, chances are the casting director will never know you have a comedic side.

Still, some audience members wondered how they even get in the room or get a casting director to view their reel in the first place. The three casting gurus agreed that they generally rely on agents and work off of established lists. But they also search the Internet, attend university showcases, and tune in to shows known for small roles and guest stars such as “The Good Wife” and the “Law & Order” series. Most importantly, whether you have an agent or not, DiCerto reminded, “You’re the driver of your own career.”