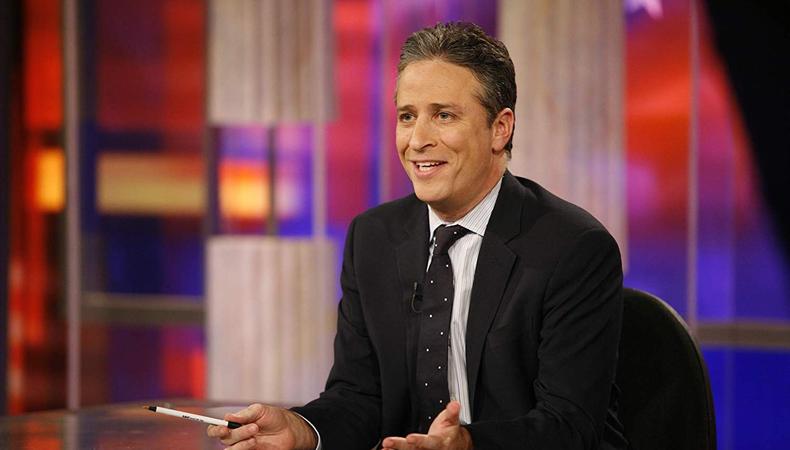 There are lots of opportunities for talent in Florida and Georgia this week. Jon Stewart’s new political satire feature film is looking to fill background roles, HBO needs talent for the limited series “The Outsider,” HubSpot wants talent for a leading role in a marketing campaign, and more!

“IRRESISTIBLE”
A new political satire feature film needs talent for background roles. “Irresistible,” from writer-director Jon Stewart and starring Steve Carell and Rose Byrne, tells the story of a slick Democratic strategist engineering a mayoral campaign for a retired veteran in a deep red Wisconsin town. The production is seeking male and female talent, aged 18 and over. Shooting will take place from April 22 to the end of May in Rockmart, Georgia. Production will not cover travel expenses. Apply here!

“THE OUTSIDER”
The HBO limited series “The Outsider” is looking for male and female talent for background roles. The series, based on the Stephen King novel and starring Ben Mendelsohn, follows a group of investigators confounded by an unspeakable crime. The production is casting talent, aged 18 and older, to play spectators at a Little League game. Shooting is scheduled from March 18–19 in Canton, Georgia. Talent will be paid $75 for the eight-hour shoot plus $20 for gas. Apply here!

“MARKETING IS A MARATHON”
A HubSpot marketing campaign is seeking male and female talent for a leading role. The campaign tells the story of a runner training for a marathon and a brand that provides resources along the way, ending with gear for the big race. The production wants talent, aged 25 or older, capable of performing physical activities in the gym and running throughout the shoot. Shooting takes place in Atlanta, Georgia for outdoor scenes and Boston, Massachusetts for indoor scenes. Talent will be paid $200 per day with travel expenses covered. Apply here!

US POLO COMMERCIAL
A U.S. Polo commercial needs female talent, aged 23–28, for background roles. Shooting takes place in West Palm Beach, Florida on March 20. Talent will be paid $100 for the day with meals included. The production will not cover transportation costs. Apply here!

CROWD MOTIVATORS/DANCERS
Espeute Productions is looking for dancers to be crowd motivators for ongoing work at private and corporate parties in Atlanta. Roles are available for male and female talent, aged 18–35, who possess a love of dance and a high energy personality. Required rehearsals take place in Decatur, Georgia once a month with ongoing bookings throughout Atlanta. Talent will be paid $75 while training at the first 3–4 events and $125 thereafter for shifts of four hours. Apply here!