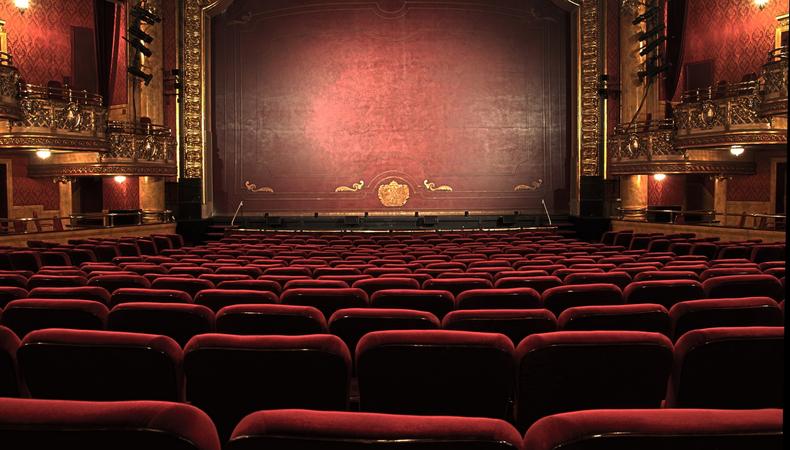 As the year wraps up, actors in smaller regions are at no loss for acting opportunities. Ford’s Theatre in Washington, D.C. is casting Equity actors for its LORT 2019–2020 season. A production of “The Interrogation of Nathan Hale by Captain John Montressor” is casting an Equity actor and a nonunion actor in St. Louis, Missouri for the leading roles. Lynn Nottage’s “Sweat” is coming to Denver, Colorado, and the production is casting Equity actors. Plus, a promotional video in favor of the Airwaves Act is casting talent for a Chicago, Illinois shoot in late December. Check out these audition opportunities and apply today.

FORD’S THEATRE LORT 2019-2020 SEASON
Ford’s Theatre in Washington, D.C. is casting Equity actors for its LORT 2019–2020 season. The season will not be announced until February 2019, so auditioning talent is asked to not post any related information on social media regarding the season, including shows, cast, and crew. The theater is casting various acting and singing roles for male and female talent, aged 18 and older. Talent will be paid $941 per week under the terms of an Equity Non-Rep LORT B Agreement. Apply here!

“SWEAT”
A production of “Sweat,” by Lynn Nottage, is casting Equity actors. Roles include Cynthia, for an African American female actor, aged 49–59. She’s a wife and mother seeking a promotion at her job. Stan, a role for Caucasian male talent, aged 50–59, is a bar owner. Jason, for Caucasian male talent, aged 20–39, is a hot-headed youth that reappears as an ex-convict with white supremacist tattoos. More roles are available for talent, aged 20–59. Rehearsals begin March on 26, and the show runs from May 3–26 at the Denver Center in Denver, Colorado. Actors will be paid $975 per week and signed to an Equity LORT D Non-Rep Contract. Auditions take place by appointment in NYC on Dec. 10 and 11. Apply here!

AIRWAVES ACT ADVOCACY PROMO
A promotional video in favor of the Airwaves Act is casting a shoot. The video is the story of an eccentric and reclusive marionettist contemplating freedom for his puppets. The production is casting the role of the puppetmaster, for male or female talent, aged 20–55. Ideal candidates will have comedy and improv experience. No marionette experience is required. The role entails some singing but does not require a great voice. Shooting takes place on Dec. 20 or 21 in Chicago, Illinois. Actors will be paid $750 for the day. The contract includes a nonunion buyout. Apply here!