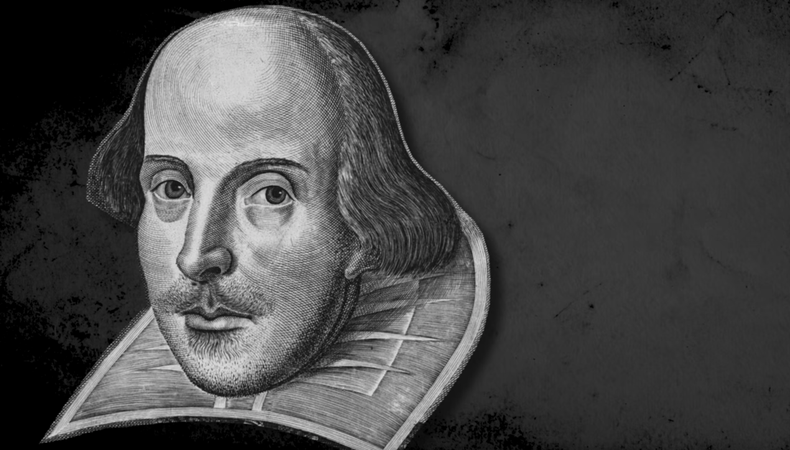 Start 2019 with an audition on your calendar. A production of “Twelfth Night” is casting an Equity actor for the role of Viola and a musical set during the Harlem Renaissance is casting Equity actors. Plus, the hit NBC series “The Blacklist” and the new Epix series “Godfather of Harlem” are both casting background talent. Apply for one of these great roles today!

“TWELFTH NIGHT”
A production of Shakespeare’s “Twelfth Night” is casting an Equity actor. The production is seeking a female actor of color who is preferably Asian American, aged 20–29, to play Viola. Rehearsals begin on February 25 and the show runs from April 3–28 in Dallas, Texas. Talent will be paid $941 per week and signed to an Equity LORT Non-Rep Contract. Apply here!

“THE BLACKLIST”
The hit NBC series “The Blacklist,” starring James Spader, is casting NYC-based talent for background roles. The show is casting female talent, aged 26–77, to portray upscale opera-goers. Talent must provide their own dresses. The production is seeking nonunion talent only. Shooting will take place on Jan. 9 in the NYC area. Talent will be paid $143 for up to 10 hours of work, plus overtime after that. Apply here!

“GODFATHER OF HARLEM”
The new Epix show “Godfather of Harlem” is seeking African American and Hispanic/Latinx male and female talent, aged 18 and older, to portray 1960s speakeasy patrons. Other background roles include bartenders, waitresses, drunks, and patrons. Shooting is scheduled for Jan. 8 in NYC. Nonunion talent will be paid $143 for 10 hours. SAG members will be paid SAG rates. Apply here!

“THE IMMIGRANT”
A production of the play “The Immigrant” by Mark Harelik is casting four Equity actors. The play follows the life of a 19-year-old Russian Jew fleeing persecution. When he and his wife arrive in Texas, they are befriended by a local couple that helps them get adjusted. The show is casting the roles of Haskell, a Russian Orthodox Jew who speaks Yiddish, for male talent who is good with dialects, aged 20–35, who will double as his son, Leah, his wife, for female talent that is good with dialects, aged 25–30, Milton, a small town Texan banker, for male talent, aged 45–60, and Ima, Milton’s wife who’s a Baptist, for female talent, aged 35–45. Rehearsals begin on Feb. 15 and the show runs from March 12–April 7 at the George Street Playhouse in New Brunswick, New Jersey. Talent will be paid $820 per week and signed to an Equity LOTR Non-Rep Contract. Auditions are by appointment on Jan. 9 and 10 in NYC. Apply here!