Now Casting: ‘On Becoming a God in Central Florida’ With Kirsten Dunst Has a Role for an Animal Control Worker + 3 More Gigs 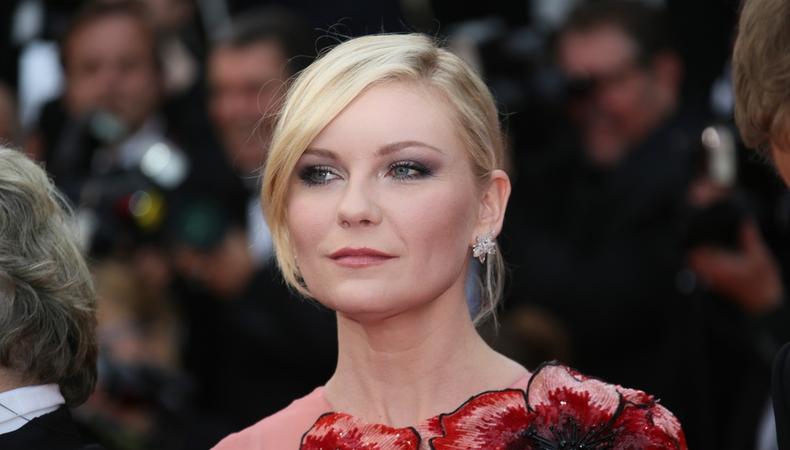 If you can't become a God, at least you can find another role in today’s roundup! The web series “On Becoming a God in Central Florida,” starring Kirsten Dunst, is seeking an actor to portray an animal control worker. Plus, an educational mental health project is seeking course narrators, a short film based on urban legends is filling out its cast, and Gwyneth Paltrow’s GOOP is casting a social media video.

“ON BECOMING A GOD IN CENTRAL FLORIDA”
Casting is underway for the web series “On Becoming a God in Central Florida,” starring Kirsten Dunst as Krystal, who schemes her way to the top of a cultish, multi-billion dollar pyramid scheme. A male actor, aged 18 or older, is wanted to portray an animal control worker. Talent will work near a swamp-like environment. Size M–XL shirt, 28”–34” waist, and size 11–13 shoe are required for the role. Filming will take place on Oct. 8 in Westwego, Louisiana. Talent must attend a fitting on Sept. 27 or 28 in New Orleans. Some pay will be provided. Apply here!

“MENTAL HEALTH BASICS”
“Mental Health Basics,” an educational multimedia project for grades eight–10 to educate them about mental health, is now seeking a pair of voiceover actors. Two narrators, one male and one female, both aged 18–40, are wanted for the course. Recording will take place on Oct. 11 or 12 in New York City. Pay is $300 for the complete session. Apply here!

“URBAN LEGEND”
“Urban Legend,” a short horror film based on urban legends, is currently seeking actors, aged 18–50, of all ethnicities for lead roles. The film will rehearse and shoot in October and November in NYC. Pay is TBD. Apply here!

GOOP SOCIAL MEDIA VIDEO
The Gwyneth Paltrow–owned lifestyle company GOOP is casting talent for a social media video for its newest supplement, GOOP Glow. Talent, aged 28–55, is wanted for lead and supporting roles, including co-workers, friends, yogis, and more. The video will shoot on Oct. 15 in Los Angeles. Pay is $300 per day. Apply here!