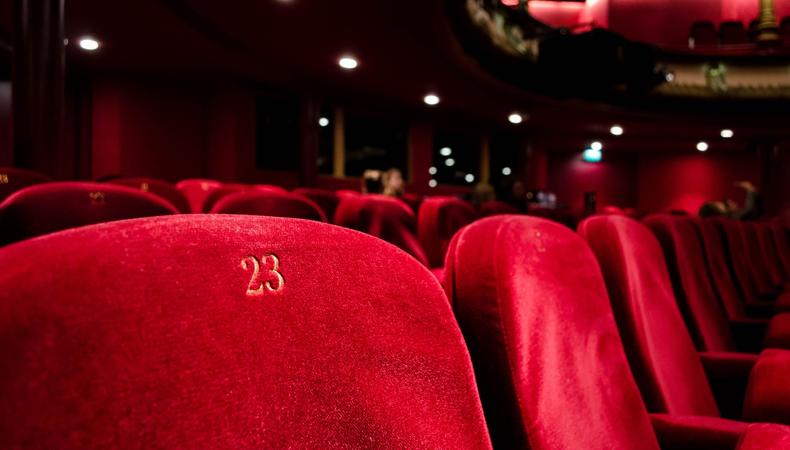 Five great auditions are happening in smaller markets around the country. A feature film shooting in West Virginia and Pittsburgh is casting talent for day player and background roles. A commercial for an alcohol recovery program is casting Colorado-based talent. A comic short video is casting actors in Washington, D.C. to play a flu patient. Plus, a new musical premiering for the Chicago Musical Theatre Festival is casting leading roles. Discover these great opportunities and schedule an audition today.

“MOONSHINER”
An original musical, “Moonshiner” by Barton Kuebler, is casting four leading roles for a run during the Chicago Musical Theatre Festival. The show is casting the roles of Peter, who works in insurance and is secretly a werewolf, for male talent, aged 20–40, with a tenor voice, the Fabulist, a comic narrator that plays multiple roles, for male talent, aged 40–70, with a baritone/tenor voice, Selene, an aspiring cabaret singer, for female talent, aged 25–40, who is a mezzo-soprano with belt, and Nicodemus a world-weary private eye, for a male actor, aged 22–40, who is a baritone/tenor. Musical styles are rockabilly, 2-beat Broadway, doo-wop, jazz, and cabaret. Rehearsals begin on Jan. 22, with a run of five performances during the festival from Feb. 4–24. Talent will be paid a weekly wage starting with rehearsals. Apply here!

“SICK FLU PATIENT”
A comedic short video is casting a lead role. “Sick Flu Patient” is the story of “somebody who really should have gotten a flu shot.” The production is casting the leading role for an African American, Latino/Hispanic, or ethnically ambiguous male actor, aged 22–35, as the patient. Shooting takes place on Dec. 18 in Washington, D.C. Talent will be paid $800 for the day with a full buyout for Internet usage. Apply here!

“JAY WALKING” PILOT
A pilot sizzler for Norway TV is conducting a nationwide casting call for native Norwegian actors. The production is seeking male and female ethnically Norwegian talent, aged 25–65. Shooting takes place in mid-January in Fort Worth, Texas. Talent will be paid $500 per day, plus travel and accommodations for out-of-town performers. Apply here!

“A CARING RECOVERY”
A cinematic advertisement for Peaks Recovery Service is casting talent for leading and supporting roles. “A Caring Recovery” details a family with a son working to overcome addiction to alcohol. The production is casting the role of Jill, the mother, for female talent, aged 40–60, Adam, the son, for male talent, aged 18–25, who is freshly out of the program and reuniting with his family, and Howard, the father, for a male actor, aged 40–60, the father. The video is tentatively scheduled to shoot on Dec. 29 in Colorado Springs, Colorado and the production is seeking talent from the area or from Denver, Colorado. Talent will be paid $300 per day. Apply here!

“MY AUTOPSY”
A feature film is casting talent for day player and background roles. “My Autopsy” tells the story of a woman’s trials in overcoming a past abusive relationship in the midst of a local music scene. Roles are available for male and female talent, aged 18–65. Rehearsals and shooting take place in January and April of 2019 in Charleston, West Virginia and Pittsburgh, Pennsylvania. The production is seeking talent from those areas as well as eastern Ohio. Talent will be paid. Apply here!