A Casting Director Explains Why Your Audition Isn’t Memorable 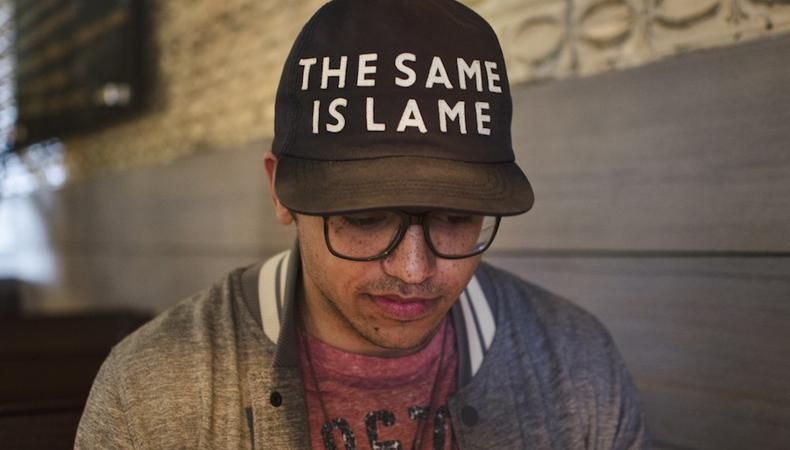 On every plane, there’s a safety demonstration performed by the crew, whether recorded or live. In my opinion, this is the most boring performance on the planet.

Actually, let me say, it’s not their performance that’s at fault—it’s the predictability. We know what is going to be said. We know the content and sterile objectivity of the presentation, so no one pays attention.

That’s right: you’re delivering an identical performance to every other auditioning actor.

In effect, an audition is a business pitch for a job. You are attempting to stand out among all the applicants. You are trying to deliver a memorable job interview. We are looking for a specific character. We have certain parameters in our mind of who fits our project.

So I move on to the next actor. Or I switch off as I do on airline safety demonstrations. (On some airlines, I can even recite the lines they are saying I know it so well.)

READ: How to Stop Over-Thinking Your Auditions

It’s the same with auditions. I have seen this scene many times. I know what moments are coming, what reactions you are most likely to deliver, and where you will place the dramatic...pause.

So what should you be aiming to do?

Right now, you’re saying, “But all my drama training teaches me to get the dialogue right, to find and perfect the rhythm of the page and deliver a pristine version of the character described in the breakdown.” Yep, just like cabin crew do. They rehearse and rehearse to get it exactly right.

When do you notice them? When something goes wrong. When they add a moment of personality. When they deviate from the expected.

So, how do you prepare for these mistakes?

1. Ignore punctuation. That comma was put there to separate thoughts. It tells you that there are different contemplations of the character. It does not indicate a pause. Well, not necessarily.

2. When you have all your thoughts and moments in place, do the scene at double the speed. Guess what? The scene still works. You see, we know what the next moment is. You don’t need to give dramatic weight because we’re already anticipated it.

3. Don’t indicate what the character is thinking or feeling. There’s no need to embellish the character’s hidden reflections because we know them. (We also know how a seat belt buckles without being shown.)

4. Find the opposites. We know the path of the scene. We know the emotional arc of the character. Show us an angle, a unique perspective that makes us pay attention.

If you’re an actor in the classic sense, striving for emotional veracity, then I suspect it will be easy to reject my thinking as the superficial dismissiveness of a busy casting director. You believe—somewhat idealistically—that a deeply moving, significantly emotional characterization will cut through the forest of other auditions.

And perhaps it will. But you must also be prepared to know that in most cases, it won’t. That your audition will be passed over because in almost every case, we’re not looking for the best performance. We are looking for the best (read: most interesting) version of the character.

And that is found with unpredictability rather than perfection.

Greg Apps
Greg Apps is one of Australia’s most respected casting directors. In a career spanning 30 years, he has cast over 65 feature films.
END_OF_DOCUMENT_TOKEN_TO_BE_REPLACED