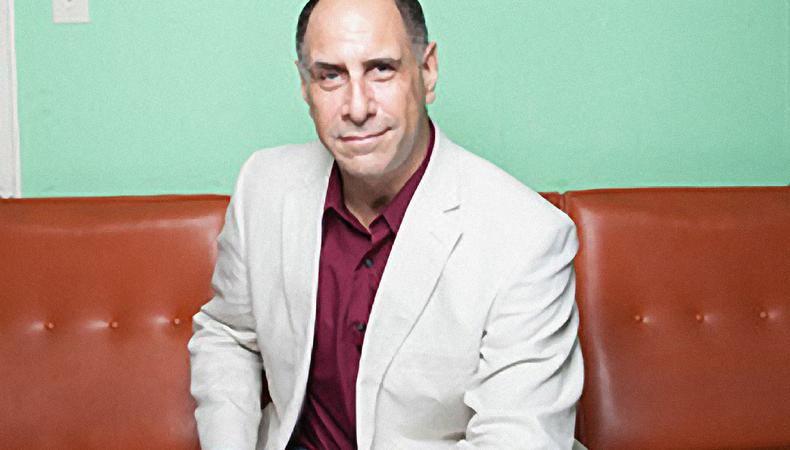 How can background work help an actor?
If you do background work as a union person, every time you’re put on a set you’re learning and making money towards your insurance benefits. If you’re nonunion, it’s the best way to get to know people. If nonunion background players are right for something, there is an opportunity for them to get upgraded and get a union voucher.

What do you look for when people come in to register?
Somebody who has a little bit of a passion for the industry. I want them to convince me that they’re going to be professionals. I want go-getters, people that I’m going to be really happy to put out on my sets and then have productions coming back and saying, “Wow, you’ve got some really great people.”

What should actors starting out in the business know?
Ninety percent of it is business; 10 percent of it is show. And that’s the truth. You’re your own tool. You have to take classes. You have to be in little shows where agents and managers can come see you. Take stock of who you are and what you’re here for. Don’t go to all these networking functions. It’s better for you to read an acting book at home than to go to a function…where you’re just going to meet a bunch of drunk people saying they can help you. You’ve got to spend at least two hours a day working on your craft to make it.

Is most of the work you cast union or nonunion?
It’s pretty much equal because you have to have a certain amount of union people before you put on nonunion people. If I have a huge scene in the hospital on “Grey’s Anatomy” and I’ve got 100 people out there, only 22 of them are union, and those 22 include the stand-ins. On a show like “Grey’s Anatomy” where you have a huge ensemble cast ,we use 12 to 15 stand-ins a day; that doesn’t leave very many other union opportunities out there. If you have a huge movie in town, you’re working with at least 50 union and everybody else in nonunion, so I do both.

What should actors avoid doing?
If you come in looking like an unmade bed, you’re only going to get cast as an unmade bed or as a bum or a street person. Don’t go on a set and complain. Don’t be mean to anybody. The truth of the matter is, people have to understand this is still a business. Everybody needs to be treated with dignity on set—it doesn’t matter what job you have—and in turn the production will turn it around and treat everybody that we send out with dignity too.

Once they’ve registered with you, how does it work?
Eighty percent of the work will come from them calling us, hearing something on our lines, and 20 percent comes from us calling out to them. Maybe we have certain people that we know that they’d be perfect for something. Or it could be a certain look. It could be people who have talent in one area or another. I’m not going to sit around and wait for those calls to come in. We’re going to know because it’s in my database, and we’re going to call them.

Melinda Loewenstein
Prior to joining the Backstage team, Melinda worked for Baseline StudioSystem tracking TV development. When she's not working, she enjoys cuddling with her cats while obsessively watching every television show to ever air.
END_OF_DOCUMENT_TOKEN_TO_BE_REPLACED