What Does a Casting Director Mean by ‘Throw it Away’? 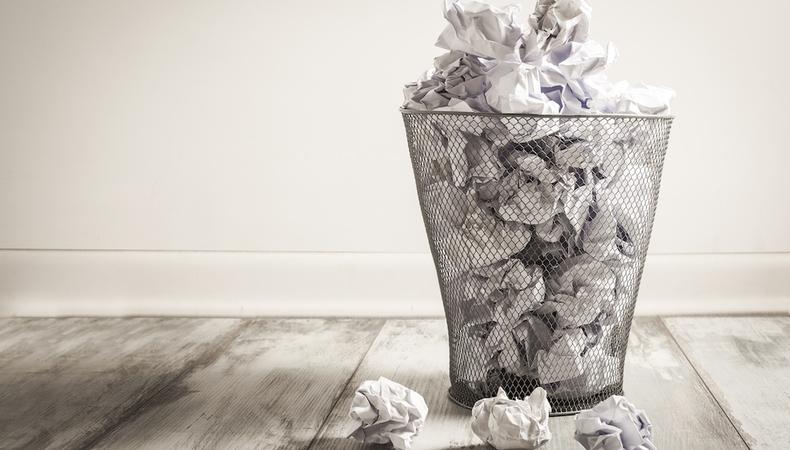 Often times, actors will come into the audition room showing their preparation for the audition instead of truly being in the scene with the reader. While being prepared is extremely important, it can sometimes cause actors to push their choices, worrying too much about the lines or getting fixated on only one way of doing the scene.

Yes, we want to see that you’ve made strong choices and have done enough work to understand the material, but we also want to see you make that same material truly come alive. Instead of showing us how hard you worked on your lines, we prefer to see you having a natural conversation with the other characters in the scene.

So when a casting director tells you to throw it all away, I’d interpret that to mean something like, “Don’t work so hard to show us you’ve done the work.”

When I work with actors on audition prep, I like to say, “If I were to walk by you rehearsing your lines with a fellow actor, it should feel like I’m witnessing a real conversation between two people. If one of you is getting upset in the scene, it should feel and look like you’re getting upset by what the other person said or did to you.” 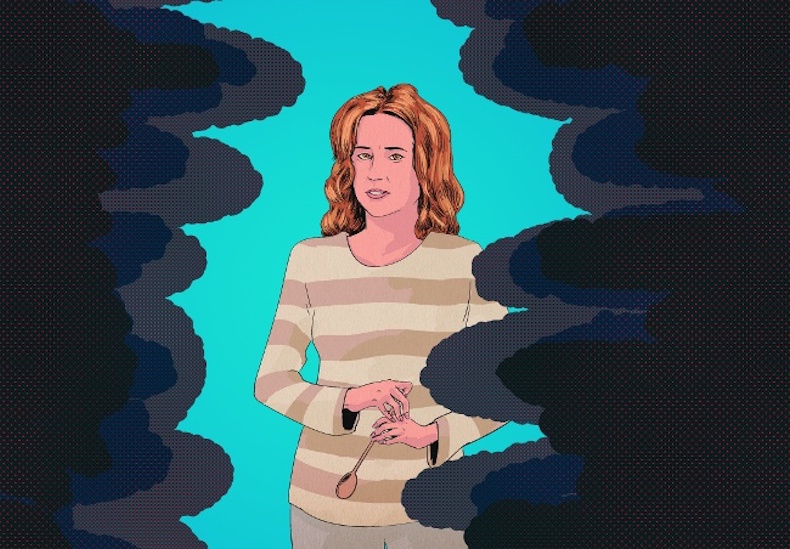 How to Take the Elusive Note ‘Throw it Away’

If you’re working correctly, you’re actively listening—fully present, living in each moment of the scene, responding with a true point of view.

Sometimes, I will read with actors to see how they naturally respond to the way I’m treating them. Often times, actors stick to the way they rehearsed the work, giving little room for a story to come to life. Instead of a conversation, it becomes an actor saying his or her lines.

But when you honor your unique point of view in a scene and react based on how something truly makes you feel, we don’t see you work so hard to “convince” us you’re happy, frustrated, angry, hurt, or sad. You’re naturally throwing it away and trusting that you’ve done enough work on your scene to trust that the emotion will come through. As long as you’re connected to the other actor, actively listening while truthfully responding, and living under the emotional circumstances of the story, we become emotionally connected to what’s happening on the screen.

Ready to throw it all away? Check out our TV audition listings!