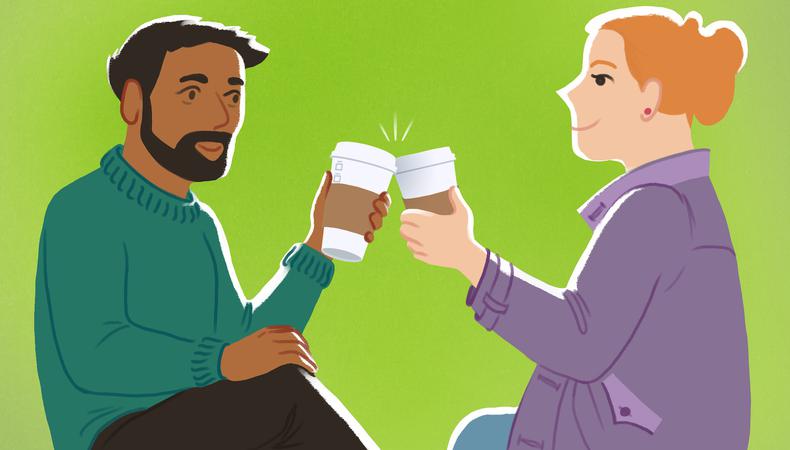 Have you ever wondered about the relationship between casting directors, agents, and managers? You could say that CDs are the gatekeepers of the projects that are casting, and agents and managers are gatekeepers of our access to their clients. So, how do we work together to bring a project to fruition?

One of my first jobs in entertainment was as an assistant to a television agent at International Creative Management. At the time, ICM was one of the biggest talent agencies in the world. This was where I learned what a CD does and where I found my career destiny. My boss “covered” specific studios and networks to try to sell them our clients. We helped casting directors find talent for shows like “M.A.S.H.,” “Mork and Mindy,” and “Taxi,” to name a few. I learned firsthand how to assist my boss in breaking down a script and researching our clients’ strengths in order to submit them for each project. The job was pivotal to what I do now, because working at a big talent agency was like attending Entertainment University. So much information flowed through those hallways, and I drank it down like a good bottle of wine. It was there that I learned to respect the relationship that CDs have with actors’ representation. 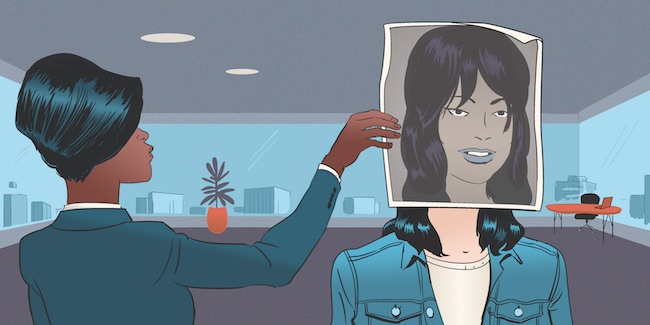 Pulling Back the Curtain on the Casting Director-Agent-Manager Relationship

As CDs, we depend on agents and managers. In a perfect world, we become partners because of the mutual trust that we build over the years. I’m going to age myself here, but when I started in casting, we didn’t have fax machines, photocopiers, cell phones, or the internet. Agents would come to my office and sit in our lobby and read the scripts. Then they’d take out their notebooks of their clients’ headshots and pitch them to me–not over the phone, not through an email, but face to face. This is how relationships were forged, and I am still working with many of those representatives to this day.

Because of these in-person meetings, the reps began to learn my taste and point of view on casting, and I learned how they worked, as well. Some would come in and present a “laundry list” of all their clients, and some would come in with a pared-down, more specific list of ideas. It was there that I learned their taste and who I could depend on because they had done the work. 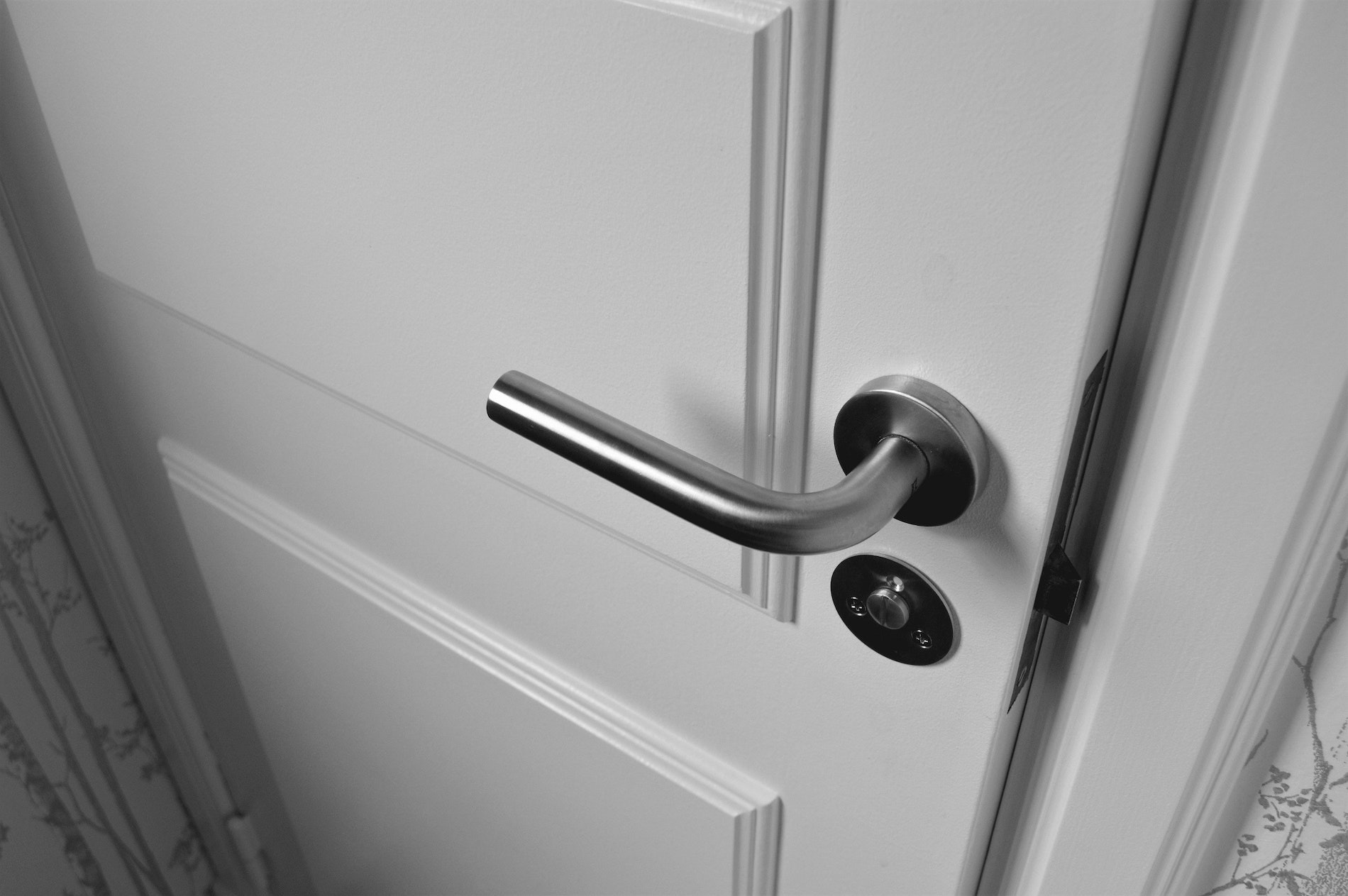 That trust built over time is important, and it doesn’t bode well when it’s broken. Up until last year, when we wanted to hire an actor, we had to dig up their quotes, but now it is illegal to ask for information pertaining to actors’ salary histories. First, I’d ask the agents for the quotes, but we were taught that we’d have to get them confirmed by business affairs at the appropriate studio or network. It was time-consuming, but it was always illuminating. Imagine how I felt when it became apparent that my partner in crime, the agent that I had trusted through the years, had lied when telling me their client’s quote. Disappointing to say the very least!

I still use longstanding relationships to help determine if an actor is right for me. Nowadays, if a rep I know calls or emails me to meet a special client of theirs who happens to be in town, I’m more inclined to meet their actor because of the history we’ve shared. Can I trust that they are not wasting my time? Is their client actually ready to take on a series regular role, or are they sending in actors who aren’t qualified to fill the roles I’m casting? My relationship with the rep points me in the right direction.

Marci Liroff
Known for her work in film and television, producer, casting director, and intimacy coordinator Marci Liroff has worked with some of the most successful directors in the world. Liroff is also an acting coach, and her three-night Audition Bootcamp has empowered actors to view the audition process in a new light.
END_OF_DOCUMENT_TOKEN_TO_BE_REPLACED