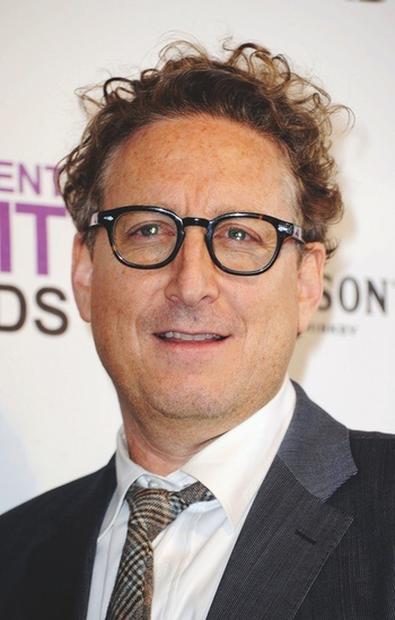 From the recent announcement of the addition of an Academy branch for casting directors to the release of the HBO documentary “Casting By,” the once under-the-radar role of the casting director is quickly gaining visibility. While the Academy may be playing catch-up in its recognition of the craft, the Casting Society of America has been honoring the profession since 1985 with the Artios Awards for outstanding achievement in casting.

Named for the Greek word meaning “perfectly fitted,” the Artios Awards, this year scheduled for Nov. 18, recognize casting directors across the mediums of film, television, and theater in a bicoastal ceremony in New York and Los Angeles. CSA has just announced the nominees in 25 categories for the 29th annual celebration. “[The awards] evolved out of our desire to see the work of casting directors honored and to stand up for its contribution to both the creative process and the ultimate success of a project,” said CSA president Richard Hicks.

“I’m always really thrilled when somebody thinks that the work we’ve done is worth recognizing,” says Kerry Barden, nominated for his work on the low-budget feature “Compliance” and the smash hit “Pitch Perfect.” “I feel very fortunate getting recognition for the work that I do that I actually love to do.” Barden was a winner last year for his work on “The Help” and in 2011 for his contribution to “Winter’s Bone”; this year’s nod for “Pitch Perfect” recognizes his ability to cross genres and master different kinds of casting.

For Bernard Telsey, who received five nominations this year, including for Tony Award winner “Kinky Boots” and Broadway’s “Motown: The Musical,” an Artios is special in part because it is an award for casting directors by casting directors. “It has that extra-special solidarity,” he said. “The nice thing about the nomination is that it means your peers recognize the extent of what went into [your work] because they all went through it themselves working on their own projects.”

This peer acknowledgement was especially meaningful to Sharon Bialy, who is up for the HBO feature “Phil Spector” but perhaps best known for her contributions to “Breaking Bad” and “The Walking Dead.” “I was actually surprised, pleasantly surprised and very honored,” she said.
Because of the mutual-respect factor, Hicks considers the Artios one of the biggest honors in the industry, perhaps second only to the Emmys (which began acknowledging casting directors in 1989). Unlike the Emmys, the Artios is the only accolade of its kind that, according to Hicks, “deals with film, television, theater, and hopefully new media, eventually.”

As for the ceremonies, the evening takes on the feel of a big party. “It’s just a great way to celebrate what we all do more than it is giving each other awards,” said Telsey. Be it the lengthy dinner party in L.A. or the cocktail party in New York, the atmosphere is much like that of the Golden Globes—a chance for everybody in the business to socialize and, sometimes, meet face-to-face for the first time. And with the addition to the Academy of a branch for casting directors, one can only speculate that if, in time, casting directors are granted an Oscar, the Artios Awards may become more similar to the Globes—taking on the role of kicking off awards season and predicting who may win that final golden statue.