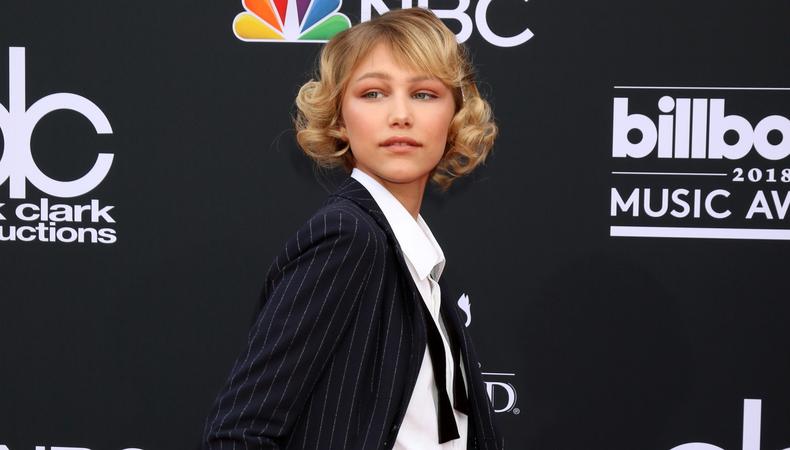 You could be featured in an upcoming Disney film with help from today’s roundup! The upcoming Disney feature film “Stargirl,” which will stream on its new service, is seeking background actors to portray football players and marching band members. Plus, the new musical “Jagged Little Pill” is casting dancer-singers for a developmental lab, Broadway Cares/Equity Fights AIDS is casting dancers for a holiday event at Rockefeller Center, and e-commerce models are needed for an upcoming shoot.

“STARGIRL”
Walt Disney Pictures and Sande Alessi Casting are casting “Stargirl,” a feature film produced by Walt Disney Pictures for Disney’s upcoming streaming service, starring Grace VanderWaal and Graham Verchere. Talent, aged 18–23, is wanted to portray high school football players and marching band members in background roles. The actors playing the marching band members must have prior marching experience and the prodction team prefers that they have their own instruments. Principal photography is scheduled to take place from September through mid-November in Albuquerque and Truth or Consequences, New Mexico. Pay is $92 for eight hours of work for the football players and AFME rates for marching band musicians. Apply here!

“JAGGED LITTLE PILL” DANCERS
“Jagged Little Pill,” a new musical directed by Diablo Cody and written by Alanis Morissette and Tom Kitt, is casting dancers who sing extremely well for the ensemble. Talent, aged 18 and older, of all gender identities and ethnicities, is wanted for the production. Most ensemble roles will cover principal tracks, and talent must be strong dancers with rock-pop voices. There will be an Equity Chorus Call in New York City, on Nov. 4. The developmental lab will run from Dec. 3–21 in NYC. Pay is $1,000 per week. Apply here!

LIVE STREAMING HOLIDAY EVENT AT ROCKEFELLER CENTER, NONUNION NYC OPEN CASTING CALL
Broadway Cares/Equity Fights AIDS is seeking dancers for a live streaming holiday event, broadcast from Rockefeller Center. Talent, aged 18 and older, that is proficient in tap, ballroom, and traditional musical theater styles are wanted to appear in the video. There will be an open casting call in NYC on Oct. 15. Rehearsals will take place from Nov. 12–16 and the show performs on Nov. 19. An honorarium will be provided. Apply here!

WOMEN’S FASHION E-COMMERCE MODEL
Female models, aged 18–30, with previous experience in e-commerce modeling, are wanted to shoot for a company that has booked models for large brands such as Forever 21 and Guess. Talent must be 5’5”–5’7” tall. The gig will shoot on dates TBD in Los Angeles. Pay is TBD. Apply here!