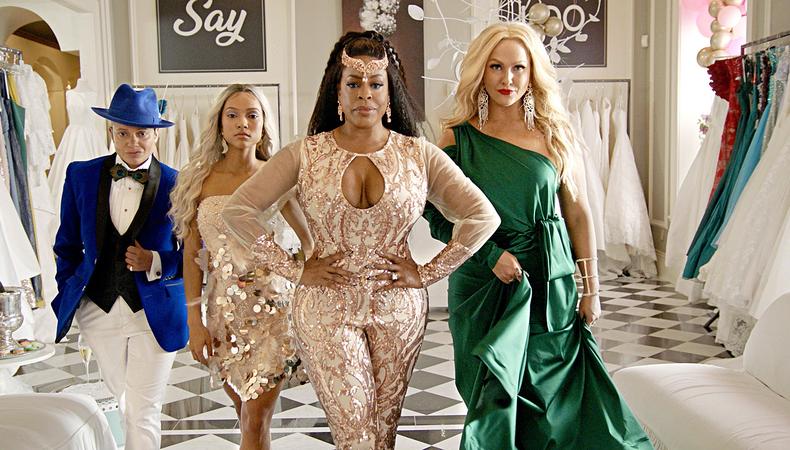 The Casting Society of America is already preparing for their 34th annual Artios Awards, with a surprise announcement Sept. 20 of special honorees and their first group of nominations, including television, theater, and short film talent. The organization’s bi-coastal ceremony will take place Jan. 31, 2019, at the Beverly Hilton Hotel in Los Angeles and at Stage 48 in New York City, celebrating “originality, creativity, and contribution of casting to the overall quality of a project.”

Robert J. Ulrich, Eric Dawson, and Carol Kritzer of Ulrich/Dawson/Kritzer Casting (UDK) will be receiving this year’s Hoyt Bowers Award, recognizing their 30 years of work in the TV casting industry. The team has been nominated for 22 Artios Awards and eight Emmy Awards in total.

As decided upon by CSA members, the 2019 Artios nominees include recent Emmy-winning TV series: HBO’s “Game of Thrones,” NBC’s “This Is Us” and “Jesus Christ Superstar Live in Concert,” FX’s “Atlanta,” Netflix’s “Black Mirror” and “Queer Eye,” and more. This year’s winners in the Television Academy’s scripted casting categories, Amazon’s “The Marvelous Mrs. Maisel,” Netflix’s “The Crown,” and FX’s “The Assassination of Gianni Versace: American Crime Story,” were all nominated for Artios Awards. Tony-winning theater productions recognized for their casting achievements include “Harry Potter and the Cursed Child,” “Angels in America,” “Carousel,” and “Once on This Island.”

“It has been an exceptional year on stage and screen,” said CSA President Russell Boast in a statement revealed to the press. “As the profession of casting gains more and more industry recognition we are pleased to announce our first slate of nominees—many of whom have also recently been recognized by our peers at the Academy of Television Arts & Sciences and the American Theatre Wing among many others this awards season!”

CSA is made up of more than 800 casting directors and associates from all over the world. Industry pros look to the org as a resource for bringing their projects to life. Stay tuned for the CSA’s announcement of film nominees later this season!

Jack Smart
Jack Smart is the awards editor at Backstage, where he covers all things Emmy, SAG, Oscar, and Tony Awards. He also produces and hosts Backstage’s awards podcast “In the Envelope” and has interviewed some of the biggest stars of stage and screen.
END_OF_DOCUMENT_TOKEN_TO_BE_REPLACED